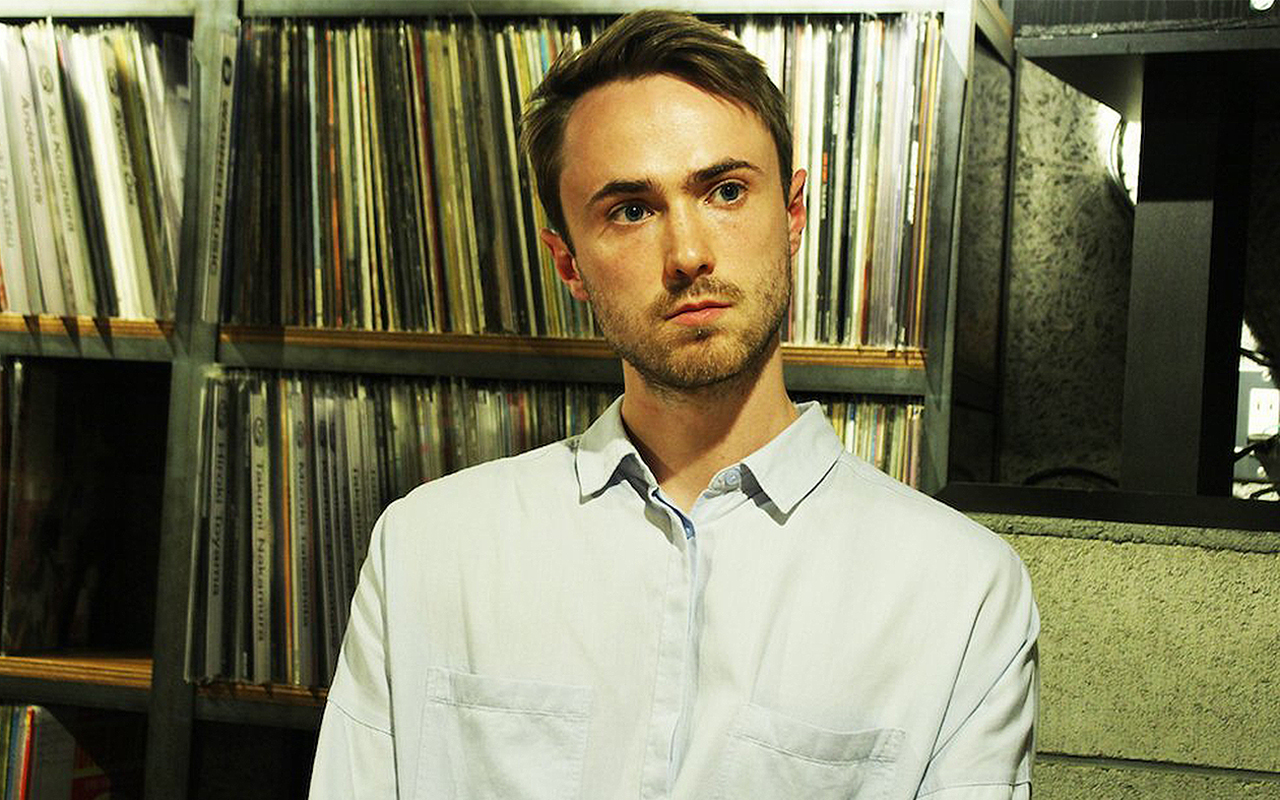 Sulky Boy is the project started and fronted by one Brighton crooner Daniel Taylor and they have just released a new track titled “Shasta Fay“.

This is the first single after the band’s home-made EP Sulky Boys Play Songs of Love and it continues the hopeless romance theme, with lyrics like “She’s so pretty and i’m so dumb / I feel dizzy and she’s not having fun“.

This lo-fi pop-rock song teleports listeners straight to the dance floor at a high school graduation party and reaches all the teenagers’ hearts. It’s simple, straightforward and pretty attractive.

Sulky Boy are often called one of the most exciting music acts from Brighton and their sound has been compared even to Mac DeMarco.

Turn it up now on Soundcloud and enjoy this track, most likely inspired by Shasta Fay’s character from the movie Inherent Vice: