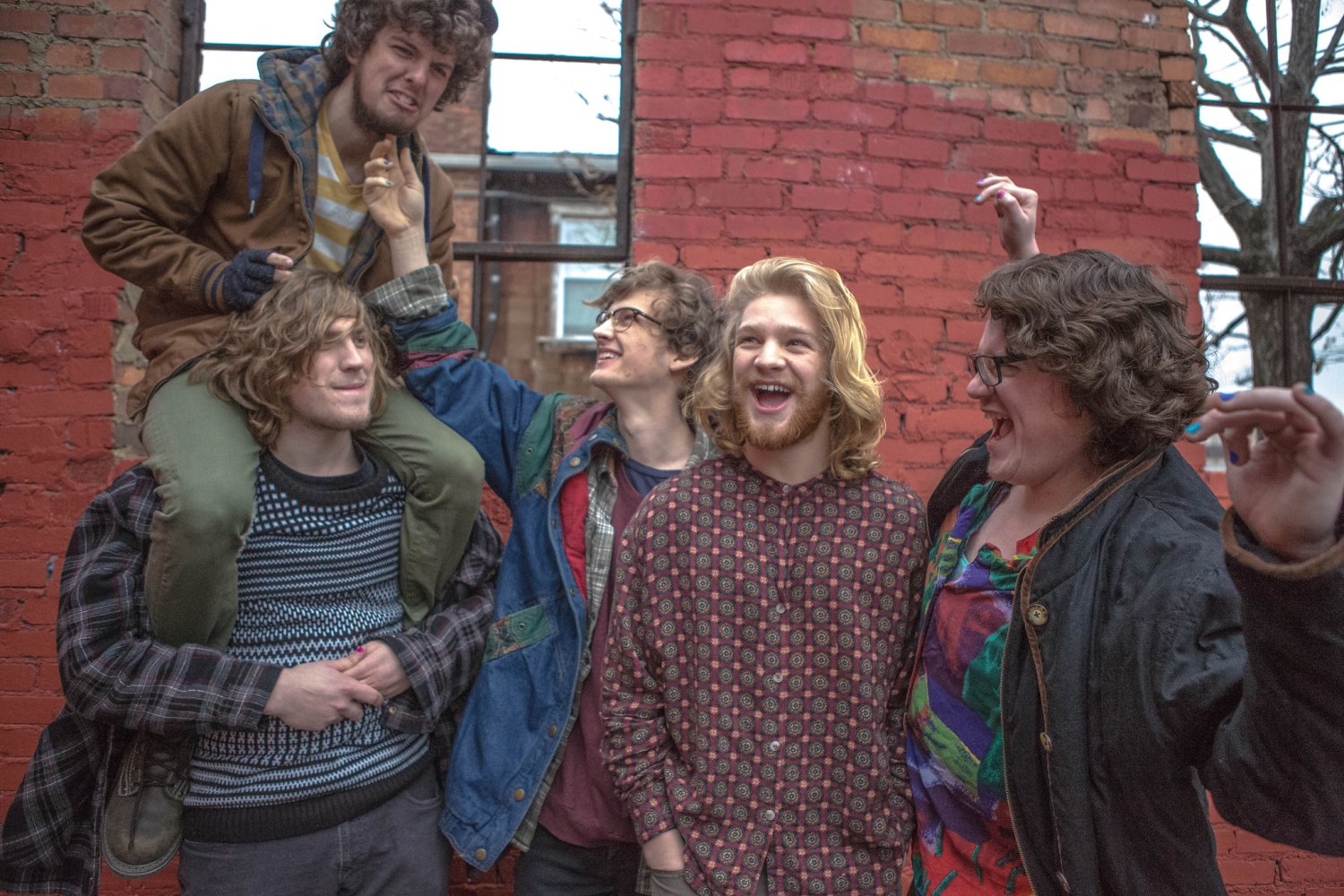 I ask you to sit down and prepare yourself as Sun Club bring you the trippiest, most psychadelic video you’ll see for a very long time. Personally, I believe this green screen heavy affair compares to when you were a kid experimenting with visual effects on free video making software with your buddies. However, unlike my old video projects, which are thankfully dead and buried, this video is simply a beautiful mess. The ridiculous happenings of what’s taking place perfectly reinforces the manic nature within the sound Sun Club produces and performs. And why not? Sometimes a little bit of silliness is needed to balance this serious music industry being too often violated by overly pretentious themes.

Drummer Devin McCord states: “We wanted to just make a crazy overstimulating green screen video and Robby (Baltimore director) who we asked to film the video has done a bunch of awesome and ridiculous stuff for Adult Swim. He used to film old funny Wham City videos and we’ve seen his standup too – so when our real good bud Max said he was his cousin we reached out and asked him to film Worm City in Shane’s old living space. We just spent one day getting real weird in front of the green screen in this warehouse place and this is the product”.