Surprises In ‘Most Googled’ Models Of 2014 | Fashion News 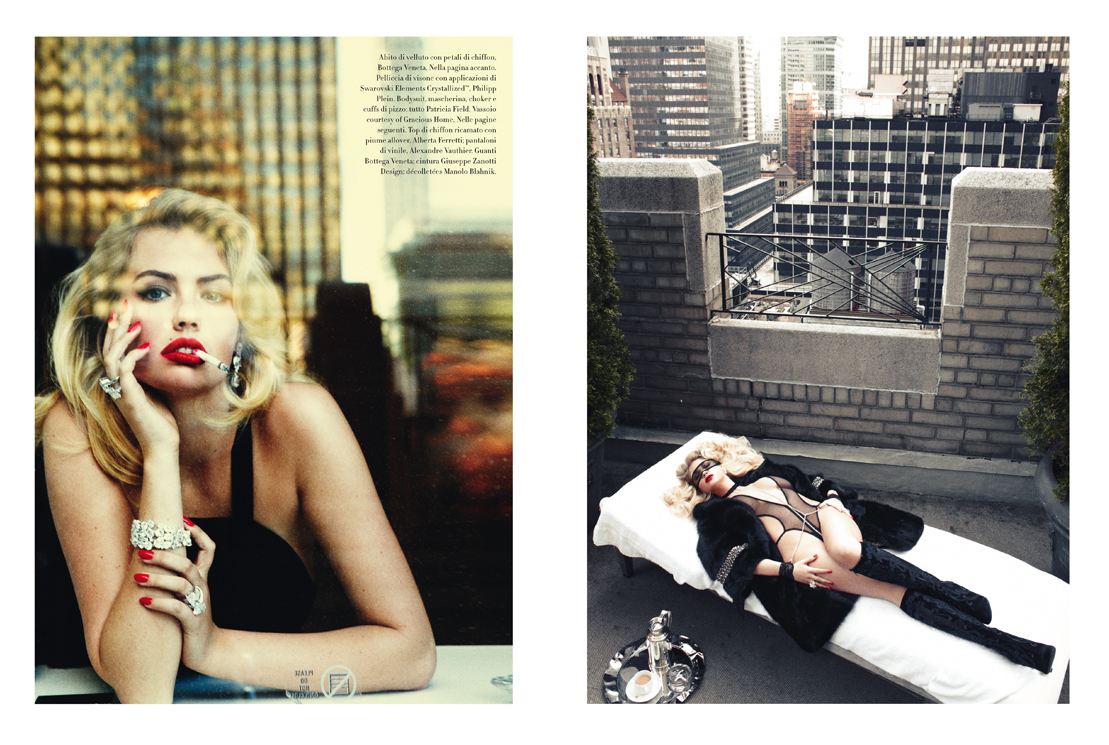 If you’re obsessed with the lithe-limbs, high cheekbones and enviable waistline of the supermodel, you’re in good company. The annual ‘A Year in the Search’ report has revealed that, out of trillions of Google searches, the most Googled model of 2014 may not be who many expected. Obvious choices might have been Cara Delevinge or model of the moment, Kendall Jenner, who are followed respectively by millions on Instagram and Twitter.

However, this year it was the 22-year-old American model Kate Upton who topped the list. Kate was joined by the likes of Jennifer Lawrence, Kim Kardashian and Alexander Wang in the most popular Google searches. Kate, who has modelled for magazines ranging from Sport Illustrated to Vogue, shows that the fashion world may be re-thinking the androgynous, waif-like look of recent years, in favour of something altogether more sexy. 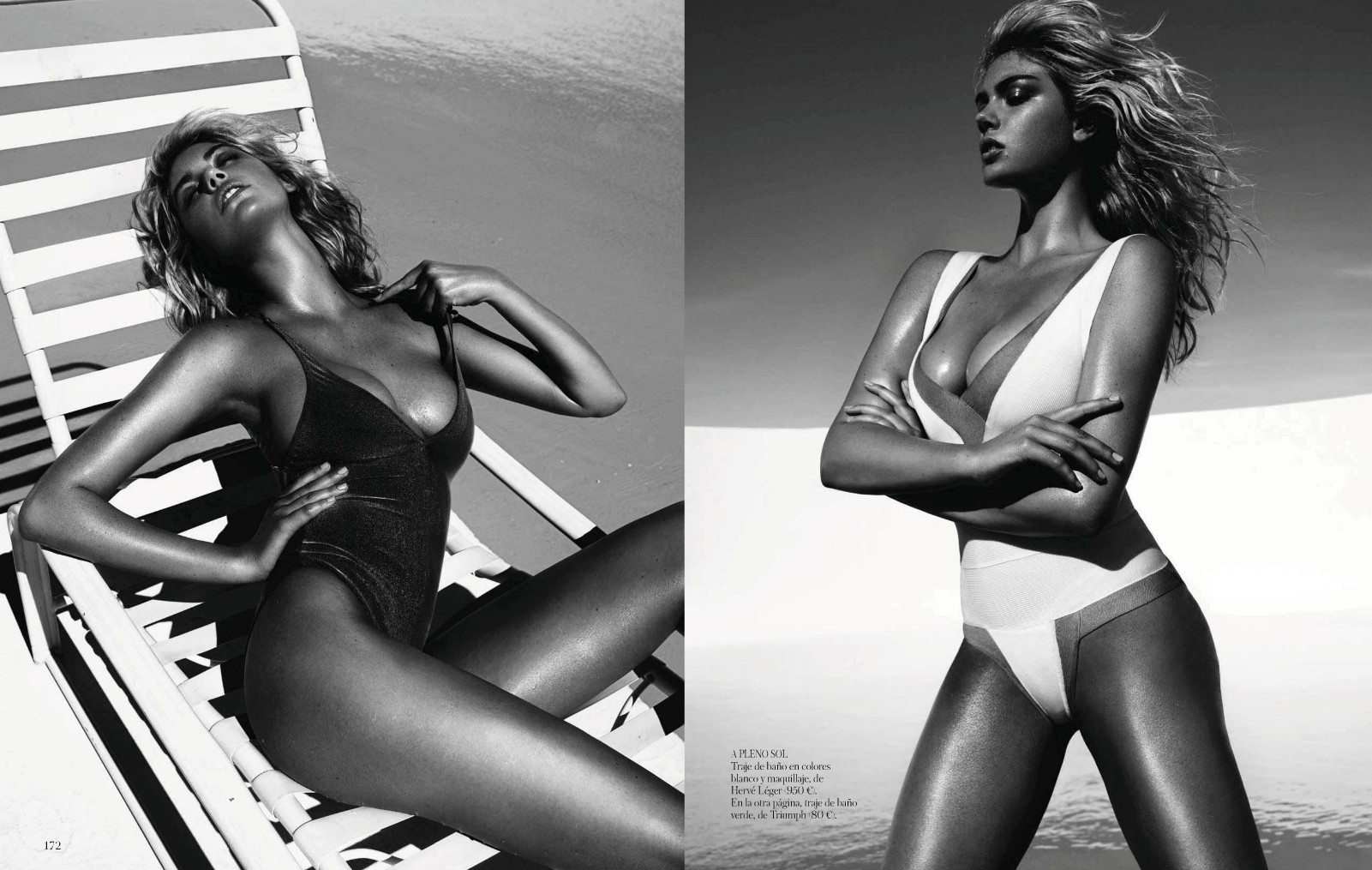 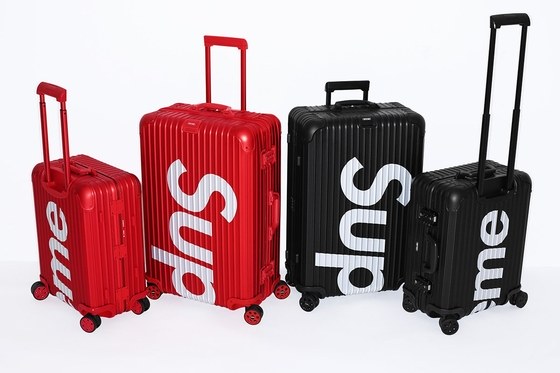 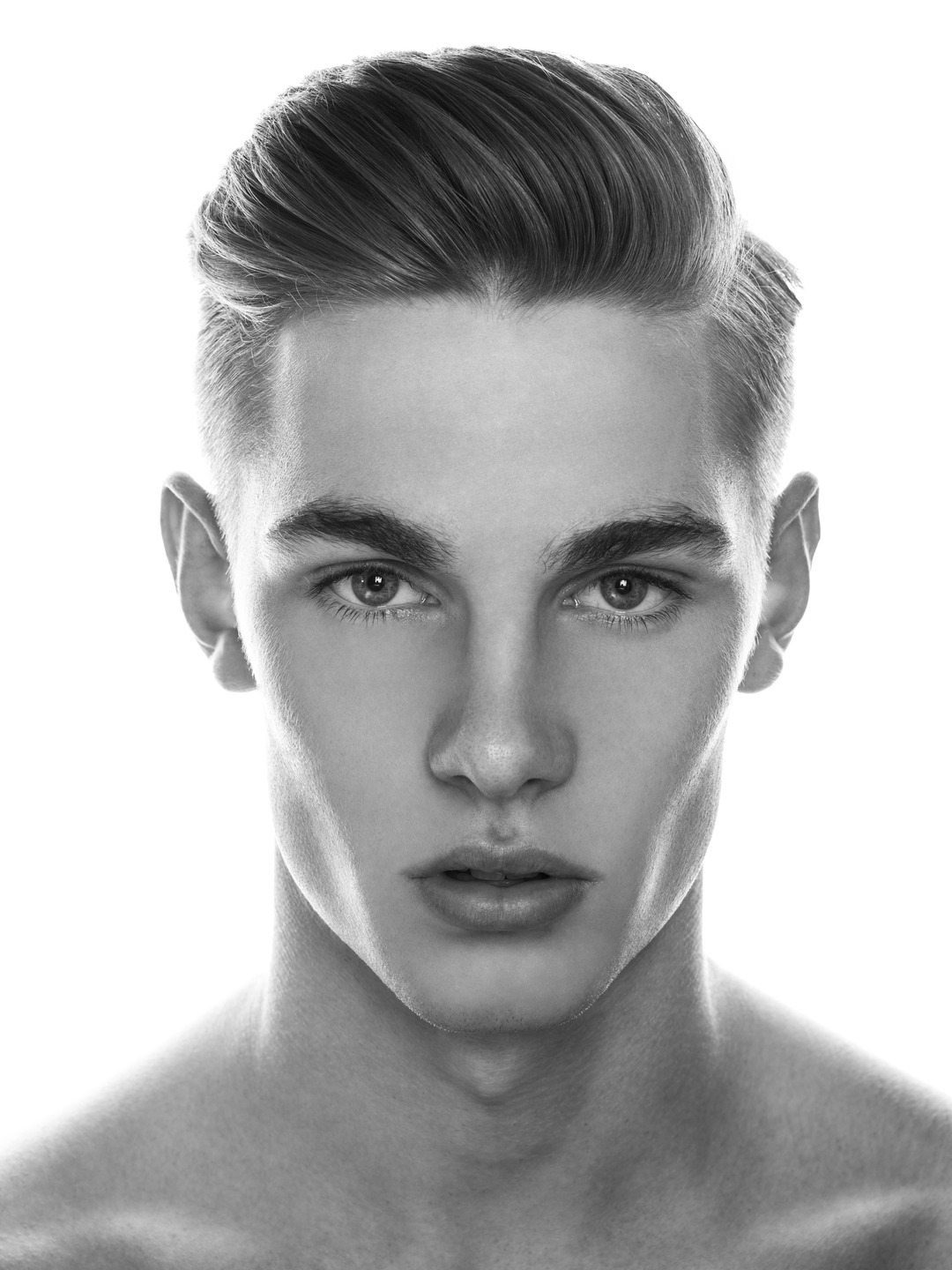 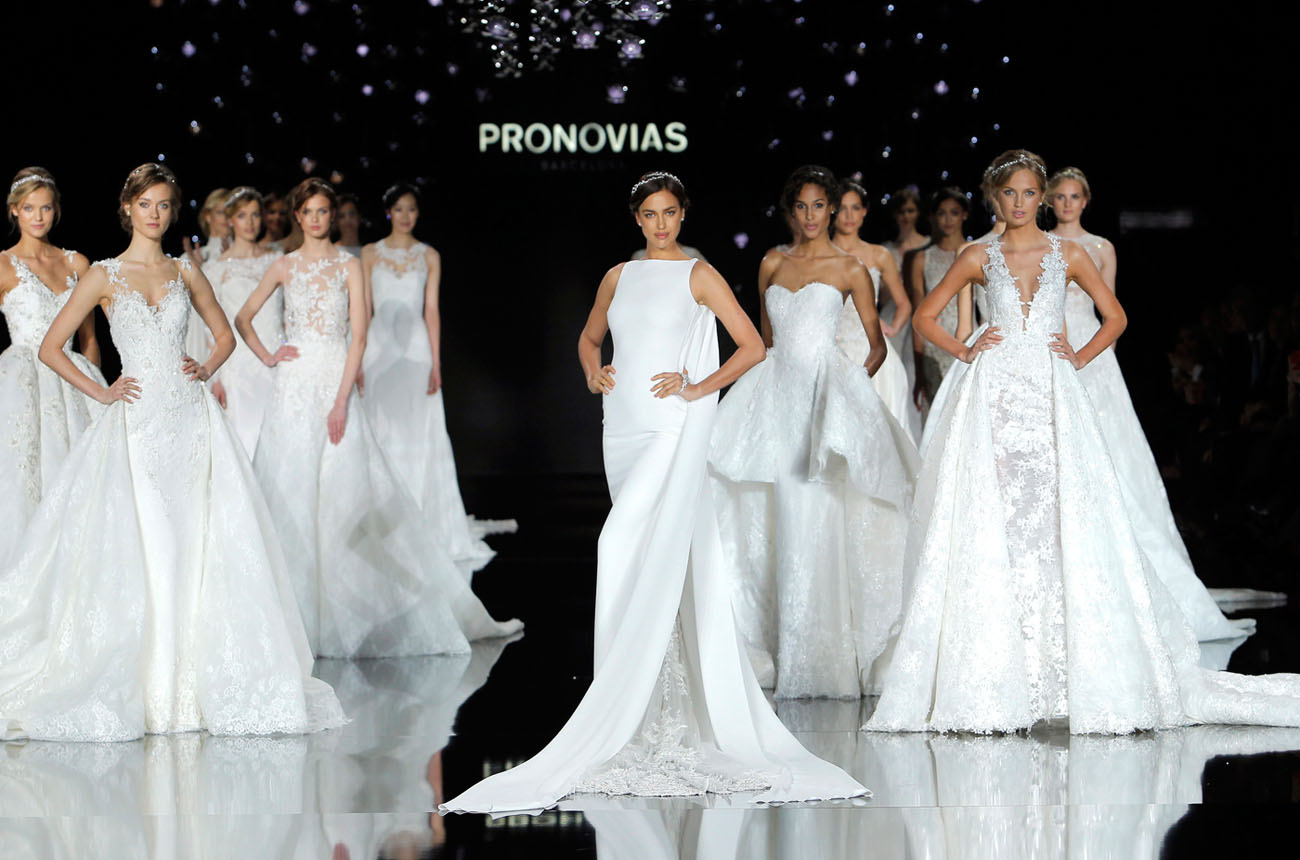 Read More
On Saturday night, the ELLE International Bridal Awards 2018 took Place in Barcelona in association with the… 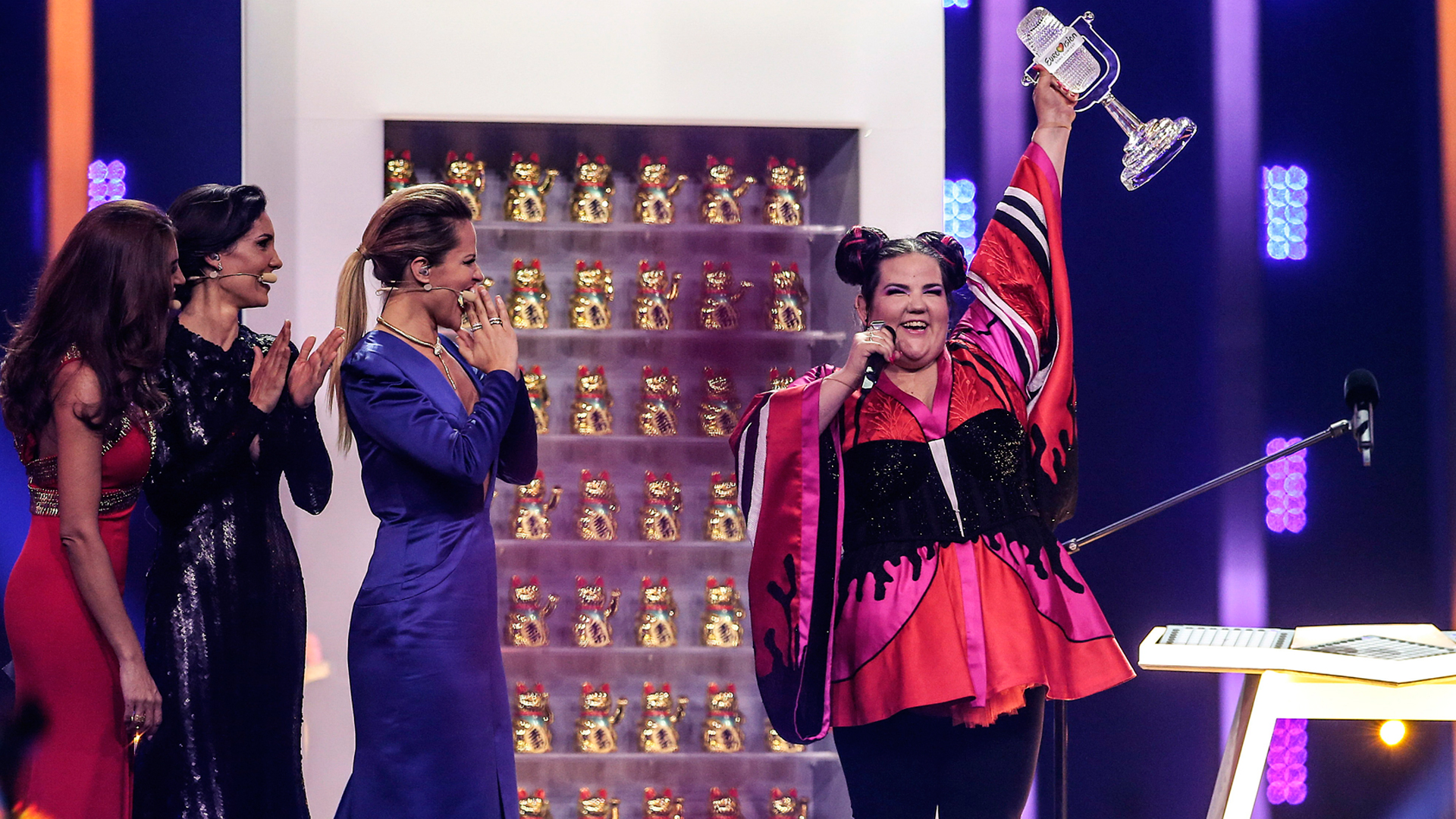 Read More
Eurovision 2018 has come to an end, leaving us once again with a night worth remembering. Not… 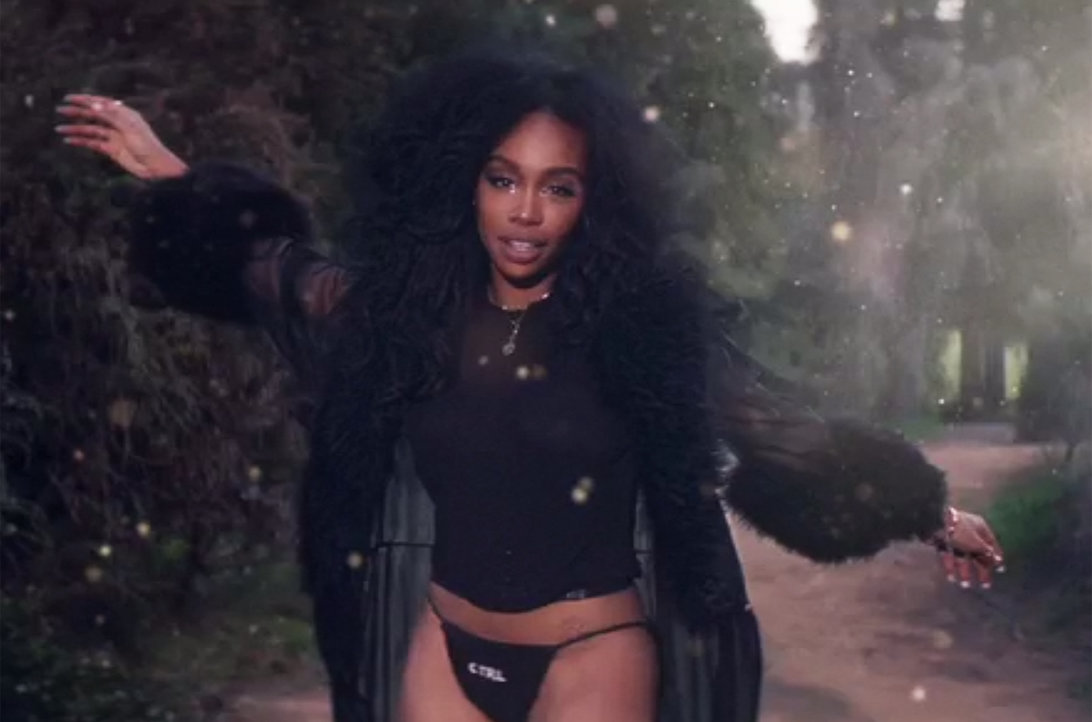 Read More
SZA is making a breakthrough with her latest string of music releases. Seemingly empowering women everywhere through…