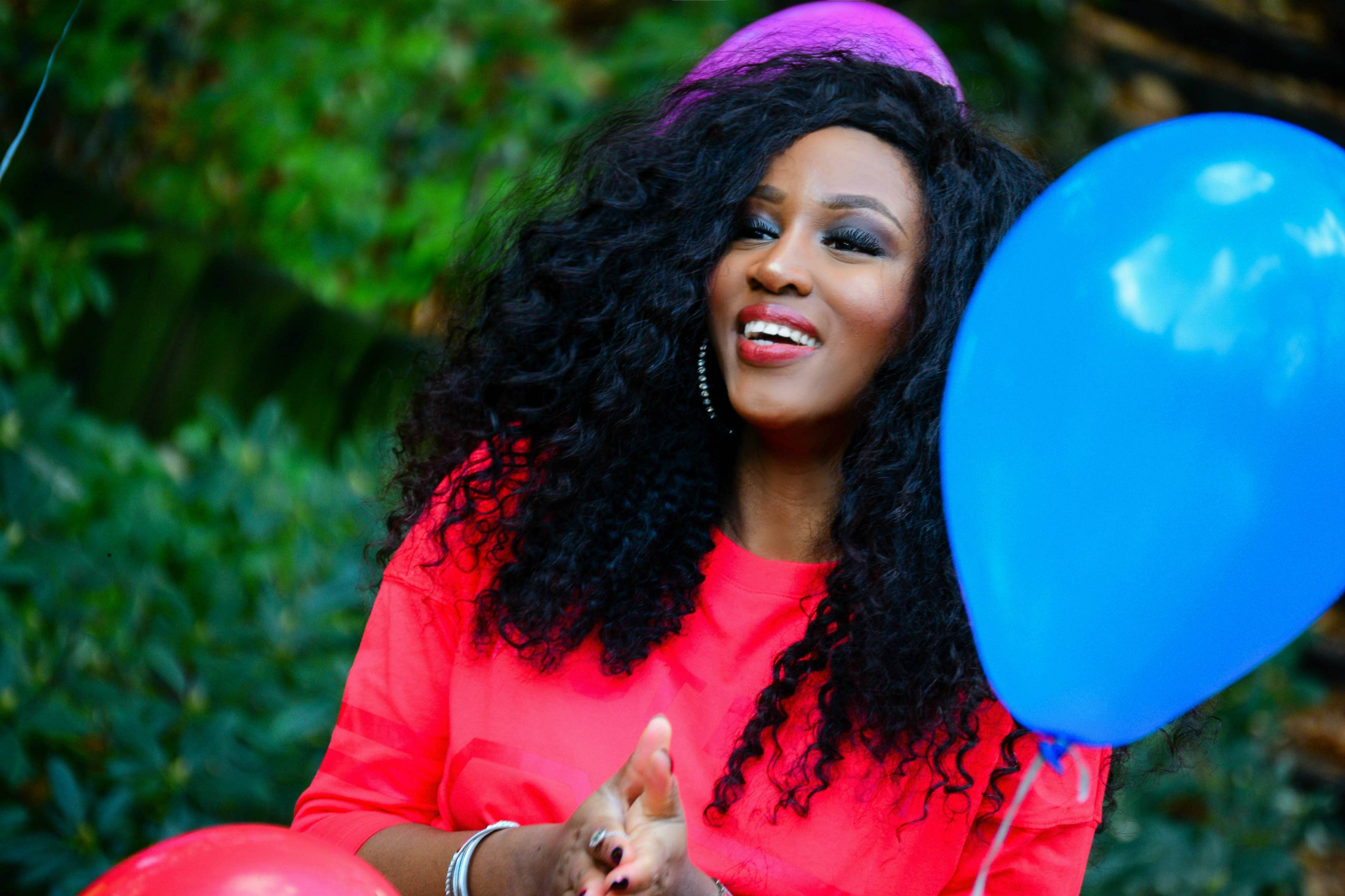 With MTV Base, Beat FM, Rhythm FM, Soundcity, BBC 1Xtra, On Top Radio and leading African online publications, championing Nigerian Afropop Princess Susan Banx so far this year, it is safe to say that the fast-rising singer and songwriter has been having an amazing 2015. From “Dance Floor” and “Home (Ile)” to “That Kind Bobo”, Susan Banx continues to show that she is worth all the hype!

She rounds up the year with the release of her brand new single titled “Jammin”, which is produced by Eminik, and written by Banx in collaboration with Jeff Jones, Tomboxe and 2BadGuys. In her own words, “Jammin” is “inspired by the way love fills life with warmth and music, I want this song ‘Jammin’ to take the listener on a beautiful love journey”.

Serving as a teaser for her forthcoming debut EP titled Destiny which is scheduled to be released in 2016, “Jammin” is only the tip of the iceberg of what fans and critics can expect from Susan Banx in the new year! From compelling songwriting and storytelling, to captivating vocals and melodies, to a penchant for creating amazing Pop records, Susan Banx has got it all in abundance.