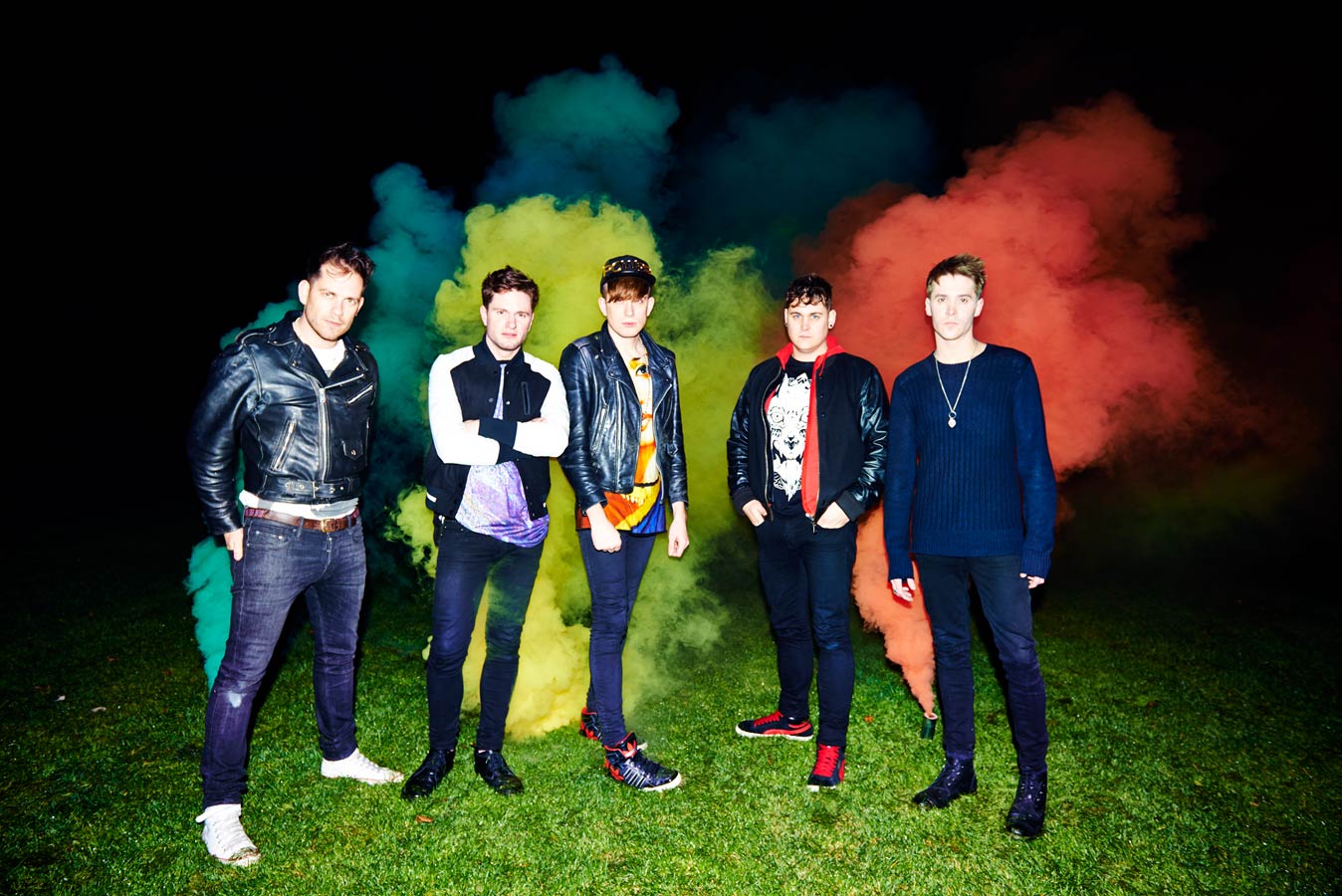 This week, Swiss Lips have released their new self-titled album Swiss Lips, following the release of their single “Books” which was released last month, and will be found among other tracks on their album. The album which cost nor more than two or so drinks from an average a drunken night out, offers listeners a mix of electro-pop sounds, huge synths alongside calming and upbeat dance beats which will last you far longer than a bottle of Brothers. The Manchester five-piece have received support from the likes of Ladyhawke and Bastile, as well as their ever growing fan base, and truly are one to watch. Watch the video for “Books” below and purchase Swiss Lips here. 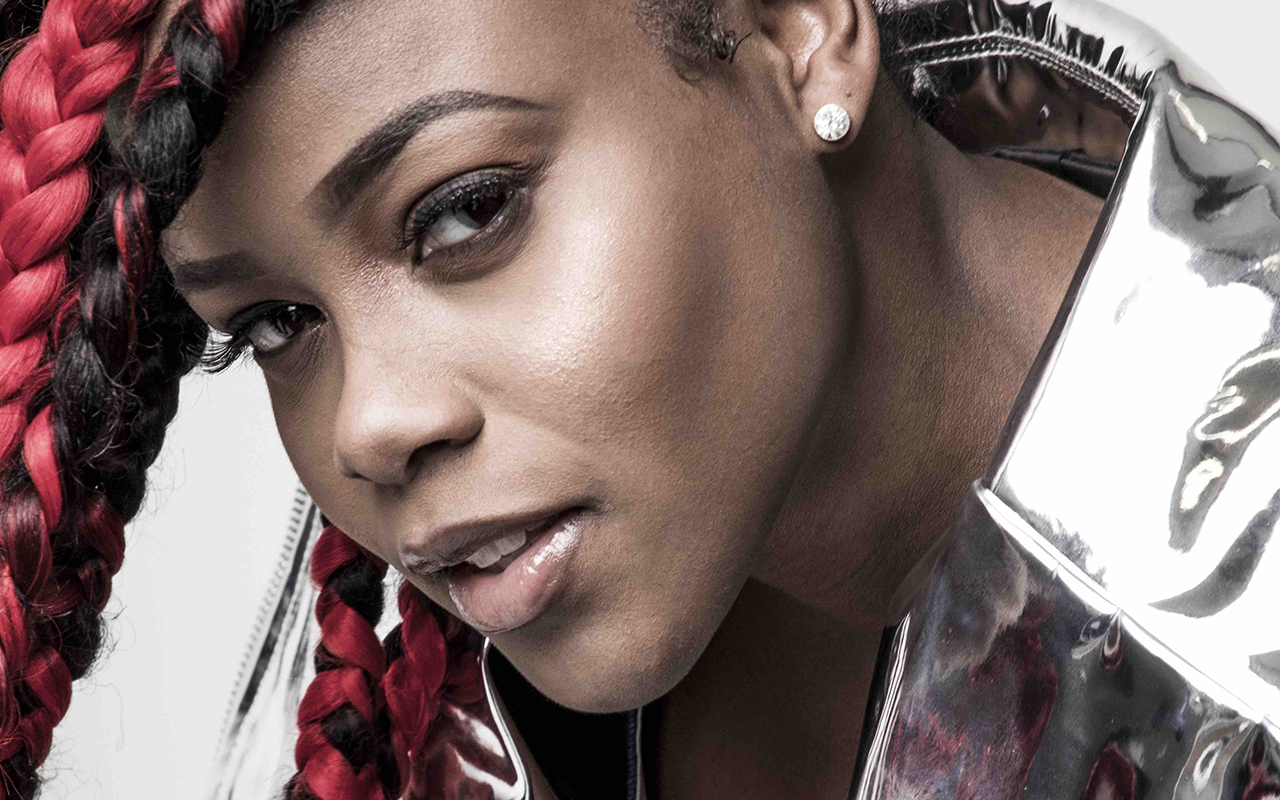 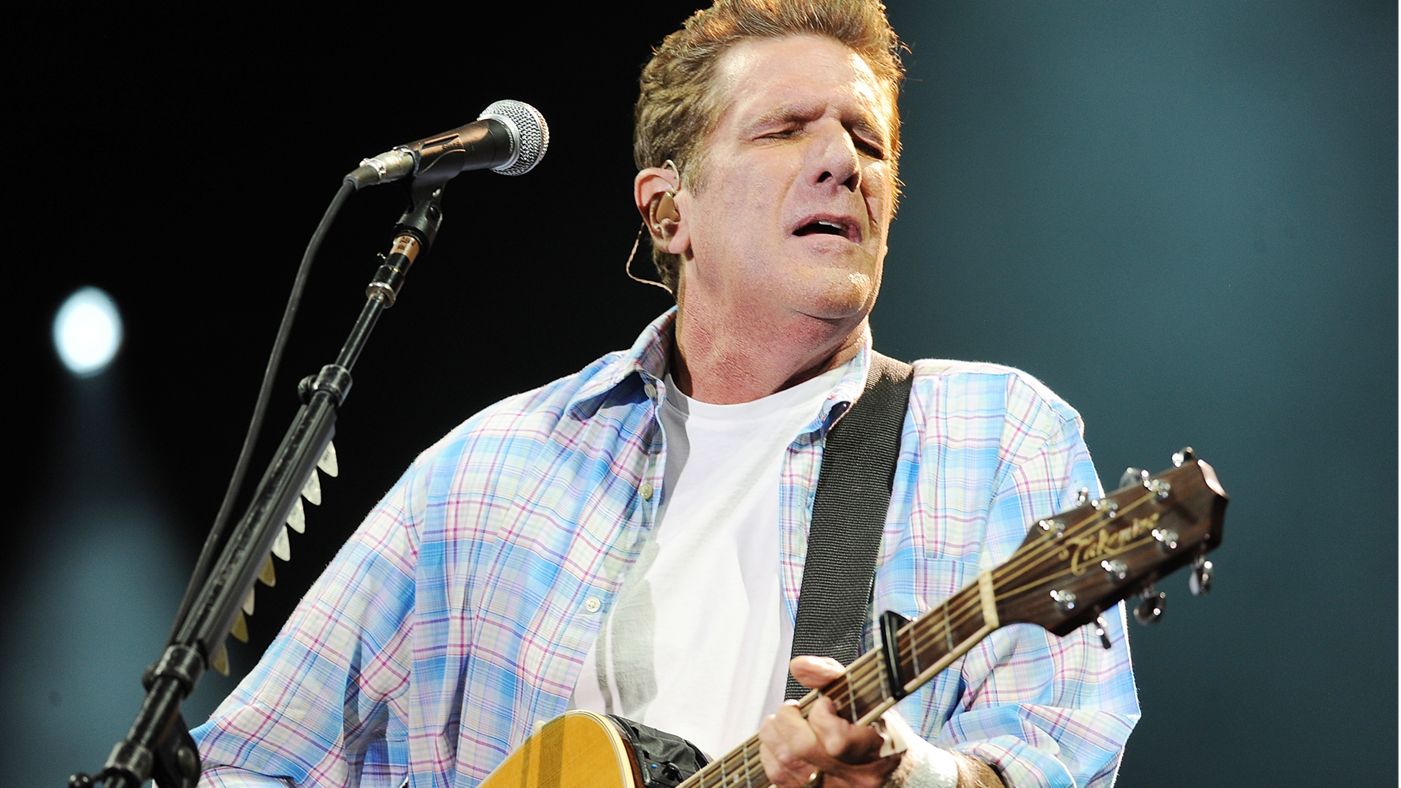 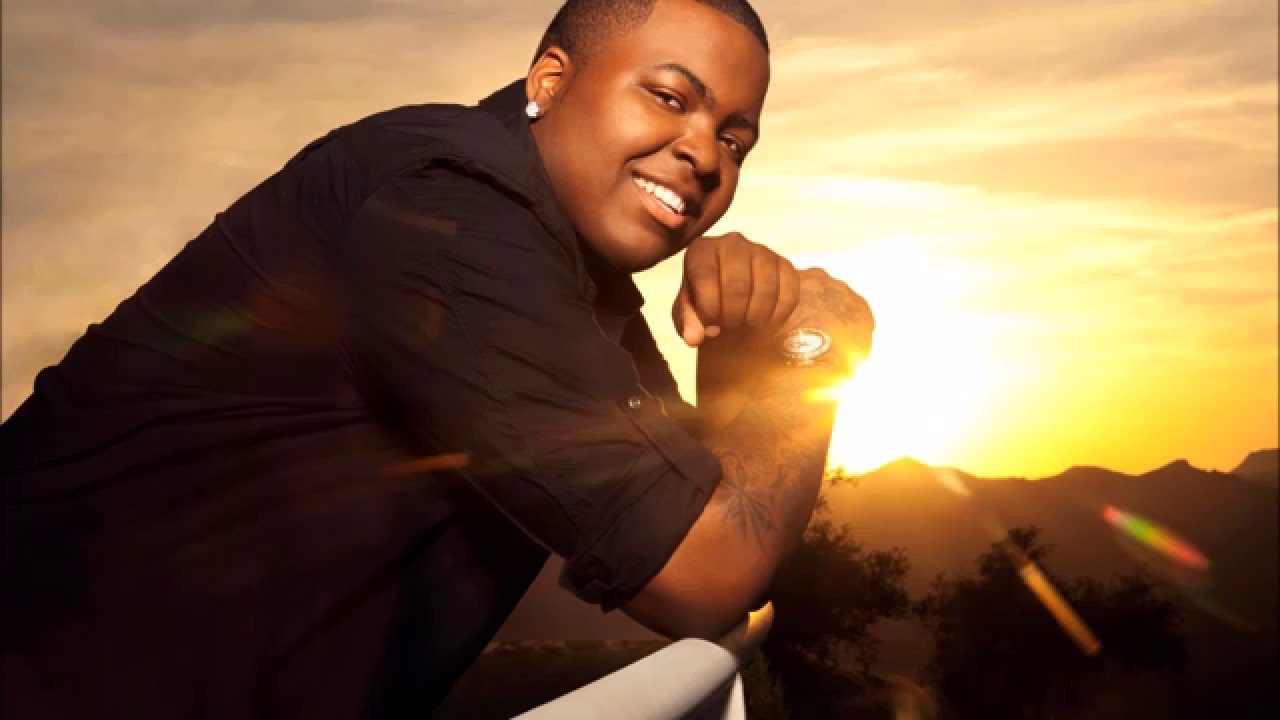 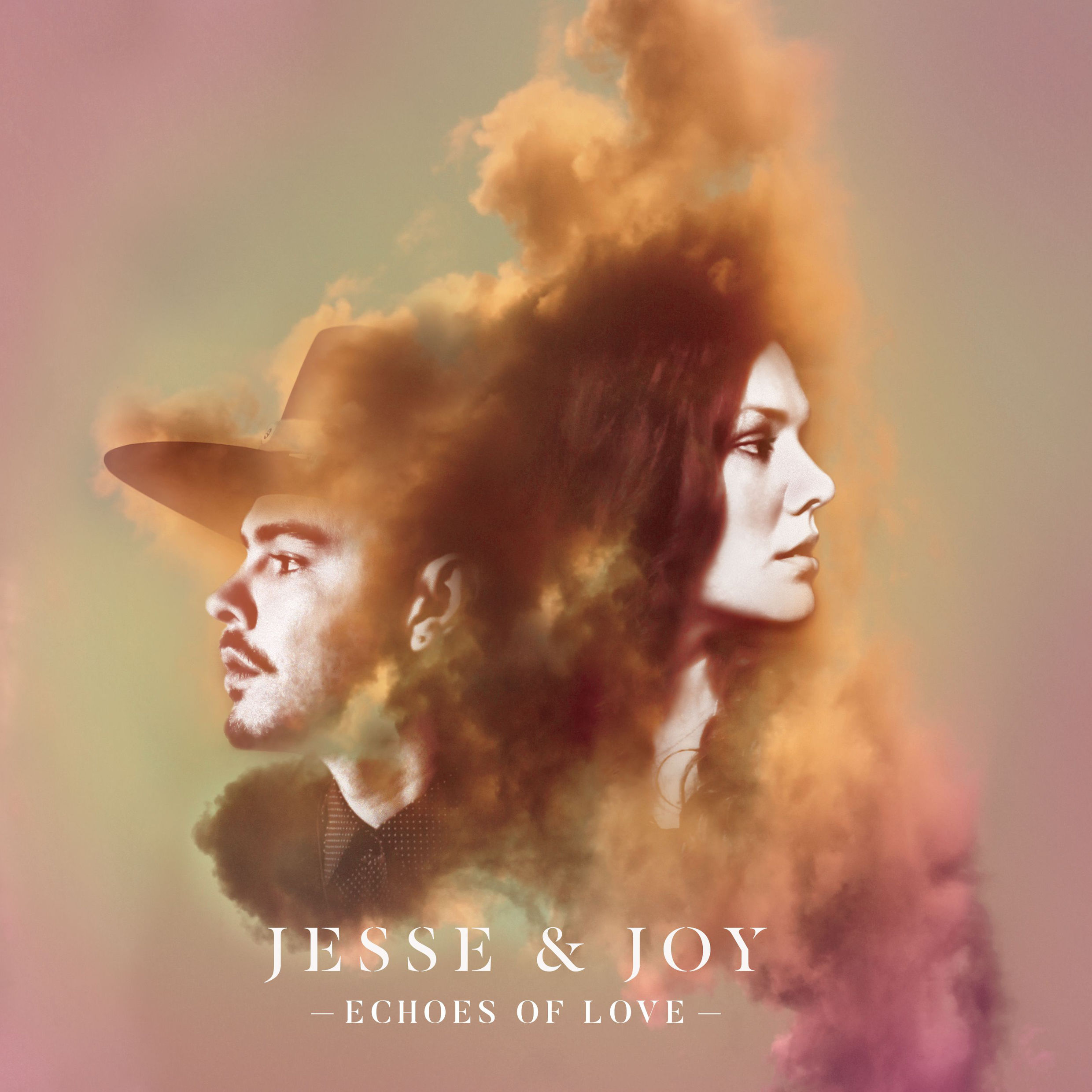 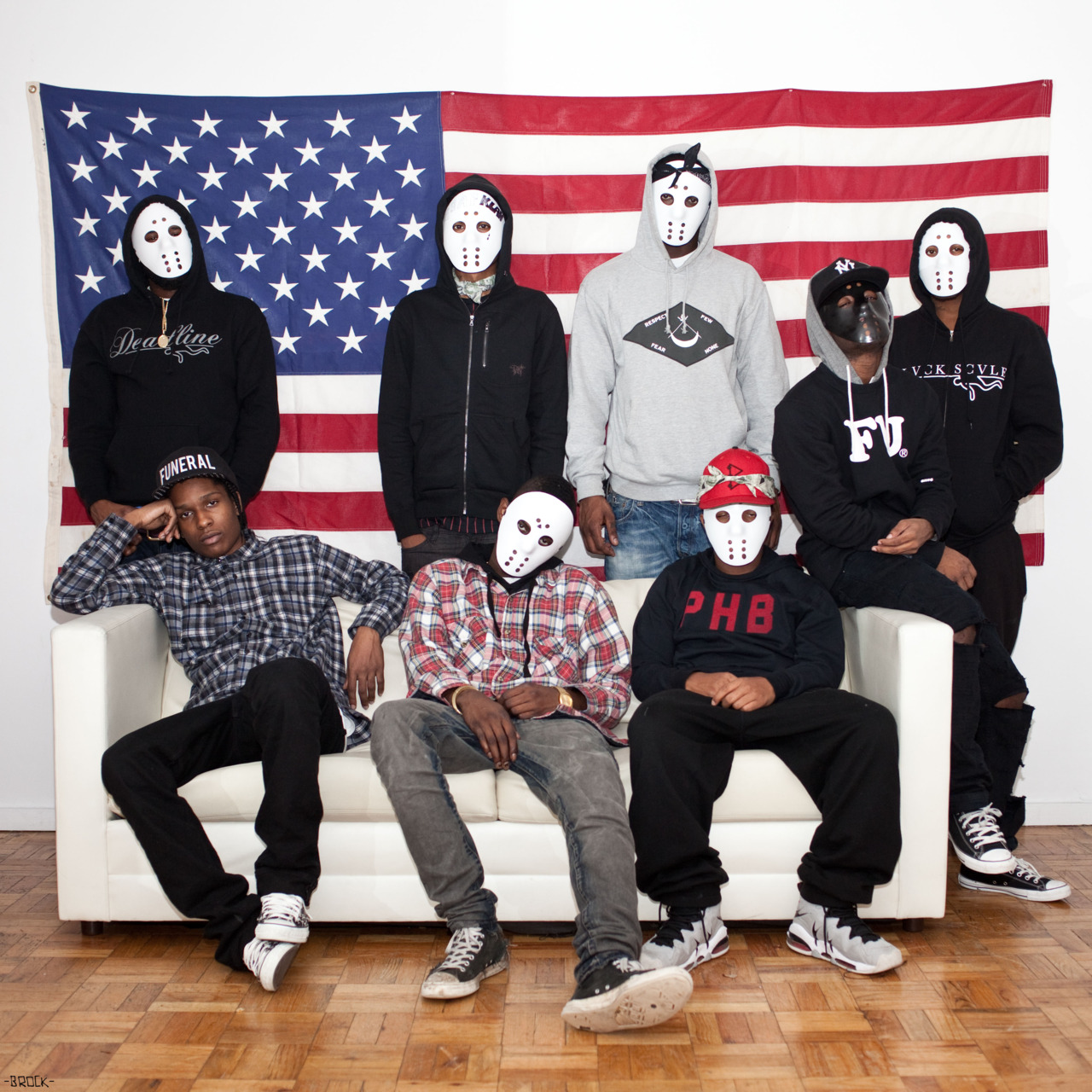 Read More
A$AP Mob have dropped another track as part of their ‘Wavy Wednesdays’. “Presidents” features Rocky, Nast, and…