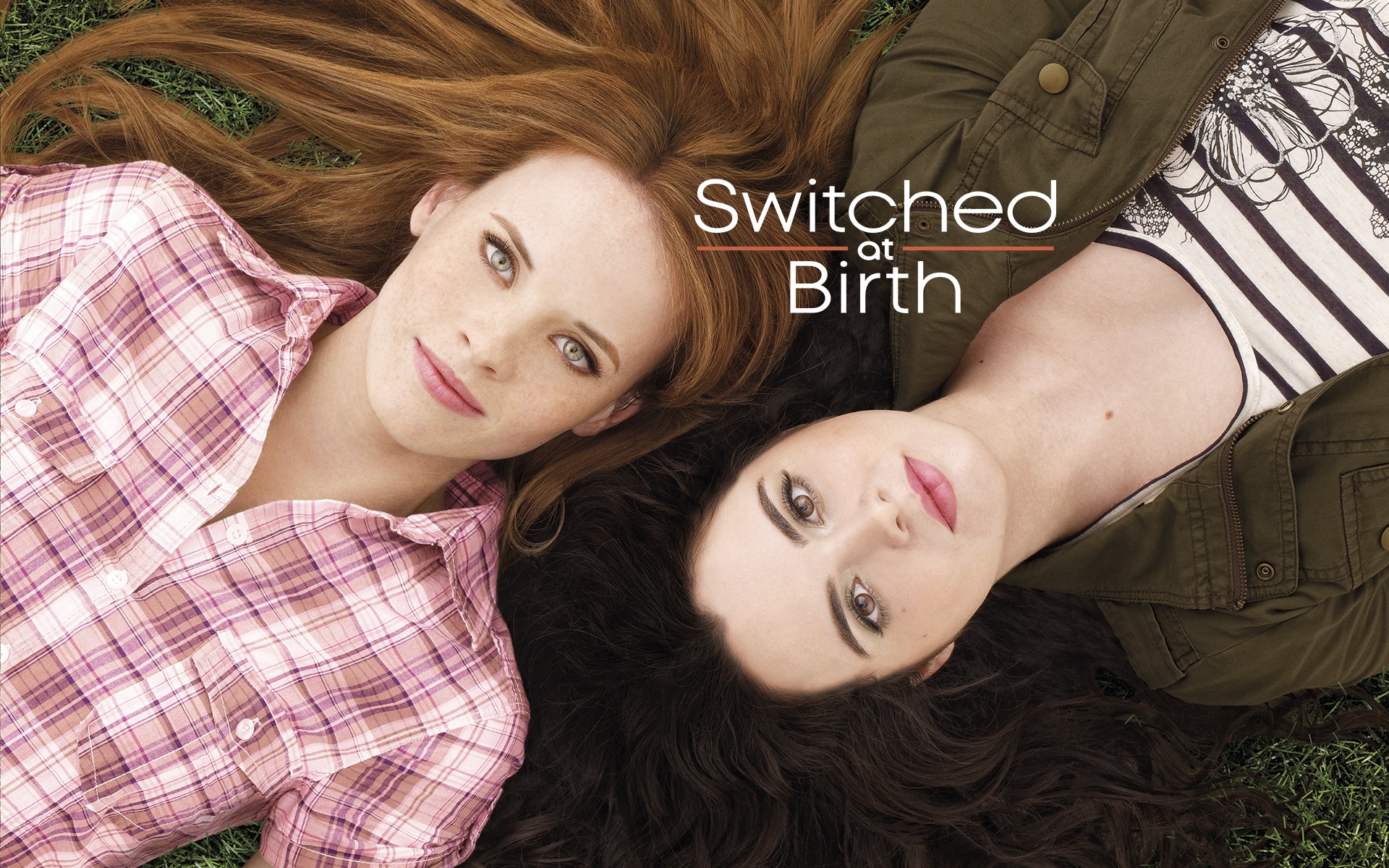 Switched at Birth will end after five series, series creator Lizzy Weiss has confirmed, announcing the decision via Twitter on Friday. The show will hit its 100th during the last season, which will end with a hour and a half special finale.

The series debuted in 2011, following two young women whose different lives are intertwined due to the discovery that they were switched at birth. The two leads are played by Vanessa Marano, and Katie Lerclerc alongside Constance Marie, and Lucas Grabeel, and the show has had guest appearances from stars like Austin Butler, RJ Mitte, and Max Adler.

“This season of #SwitchedatBirth will be our final one,” Weiss wrote. “We are ending the show after an amazing 103 episodes with pride, love, and gratitude”.