SWMRS – Figuring It Out | Music Video

SWMRS – Figuring It Out | Music Video 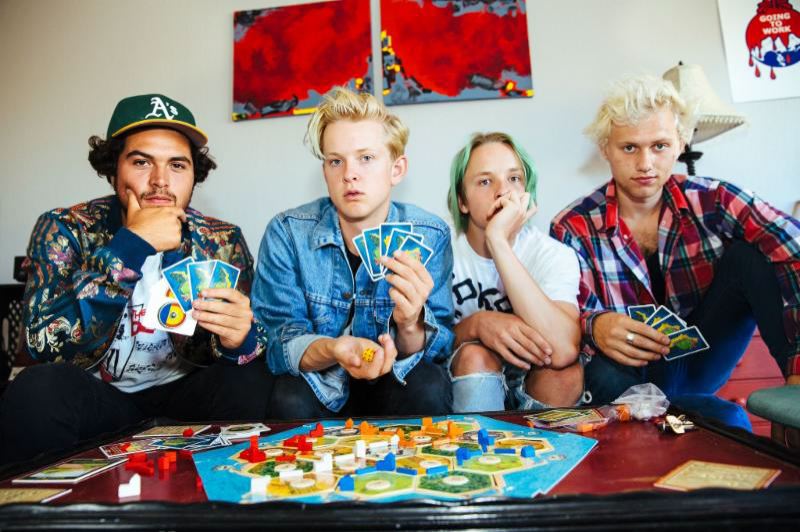 American punk rock band, SWMRS last released a studio album in 2013 with Lost At Seventeen, and it was the last album the band made under the name Emily’s Army, after which they changed their name to Swimmers in 2014, and finally settling with the much shorter SWMRS a year later in 2015.

Three years after Lost At Seventeen, SWMRS are in the process of releasing a brand new studio album, Drive North, on the 16th of February, in just a matter of days.

In anticipation for the release on Tuesday, SWMRS have dropped a brand new music video for one of the songs off of Drive North, “Figuring It Out”.