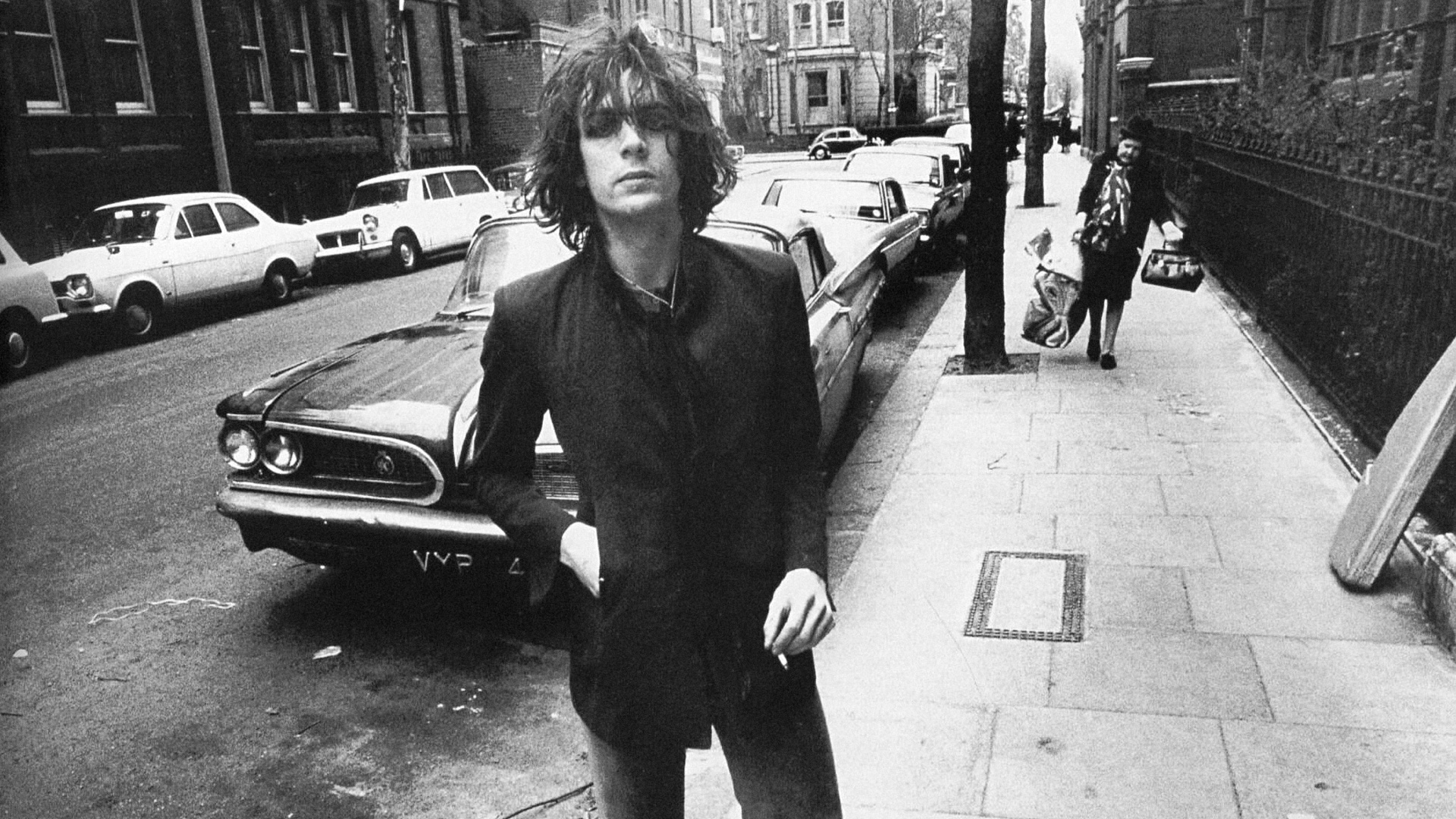 It has been reported that a Cambridge-based concert will be held in memory of Pink Floyd’s founding member Syd Barrett.

The event will run on October 27 and it will follow the disclosure of a memorial statue in his honor that will be placed at Cambridge’s Corn Exchange venue.

Barrett’s sister Rosemary Breen thanked the people involved with the project, saying to Team Rock: “Syd loved Cambridge, it always meant home to him. He would have been very surprised and delighted to be recognised in such a unique way. His family would like to thank everyone involved with this memorial”.

The Swedish band Men On The Border will give a rendition of Pink Floyds music along with the Swedish Sandviken Symphony Orchestra.

Other details will be revealed later on this year.