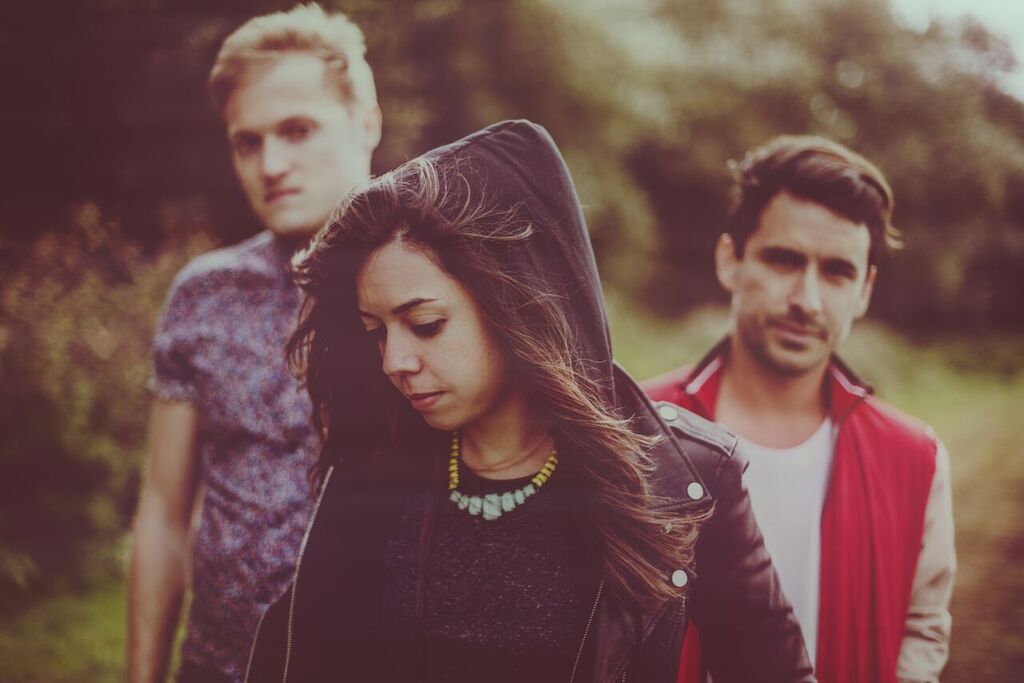 London band SYKES have recently released their music video for their track “Sykes”. The visuals for the new single sees them collaborate Edward Pearce and Marc Galvez from the ballet Boyz dance company (who have previously worked with the likes of Keaton henson). The single “Chances” is the follow up their single “Best Thing” which was featured on Radio 1 BBC introducing.

“Once “Chances” was written, we instantly felt a connection with the melody and meaning. The lyrics are very honest and straight to the point which we love. It’s about discovering a city, taking risks and seizing the moment. It was an easy choice for our next single as it’s a reflection on our lives currently as we strive to tour in as many cities as we can. It also feels like a tribute to London, where Kris & Will grew up and where I’ve grown to love.”

SYKES have had a range of glittering reviews from the likes of Indie Shuffle, Q magazine, Radio 1 and more. The band played a variety of festivals including T in The Park, Dot to Dot and Great Escape. You can watch the video for “Chances” below.