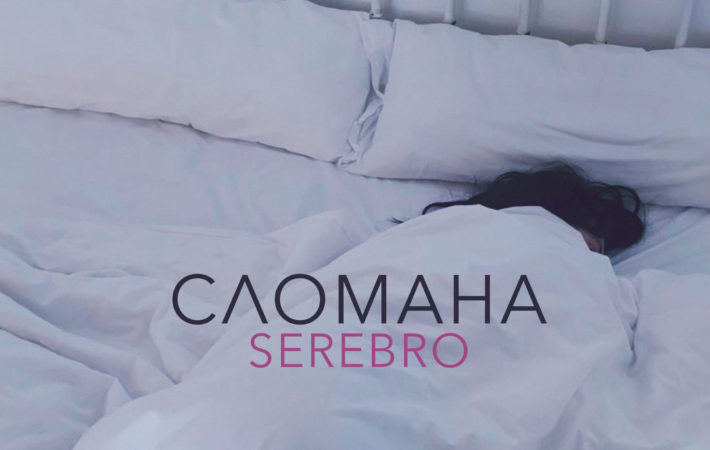 Just a week after the release of their anticipated third studio album, СИЛА ТРЁХ, the girls of Russian trio, SEREBRO, are ready to release some more music. The band, currently formed by Olga Seryabkina, Polina Favorskaya and Katya Kischuk, has announced its next official single, called “Сломана”, or “Broken” in English.   The song was released on digital retailers[…]