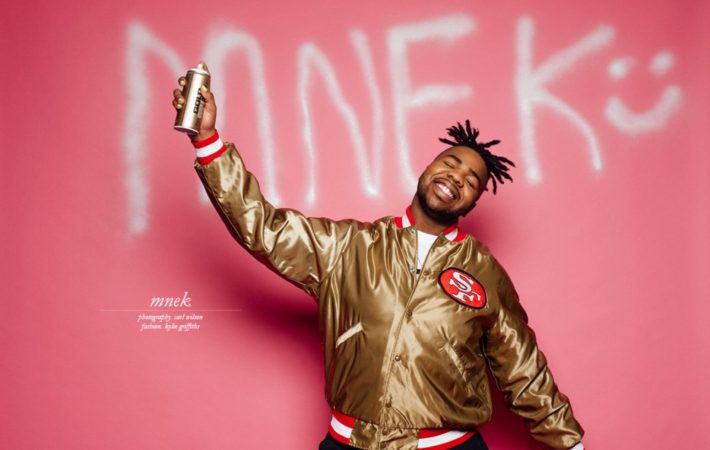 After having collaborated with some of the brightest stars in the pop system, MNEK (if you’re wondering, it’s pronounced em-en-ee-kay) is back at his solo work: the young British talent just released his first single from his debut album, “At Night (I Think About You)”.   The track, written and produced from Emenike himself, is pretty similar to his[…]