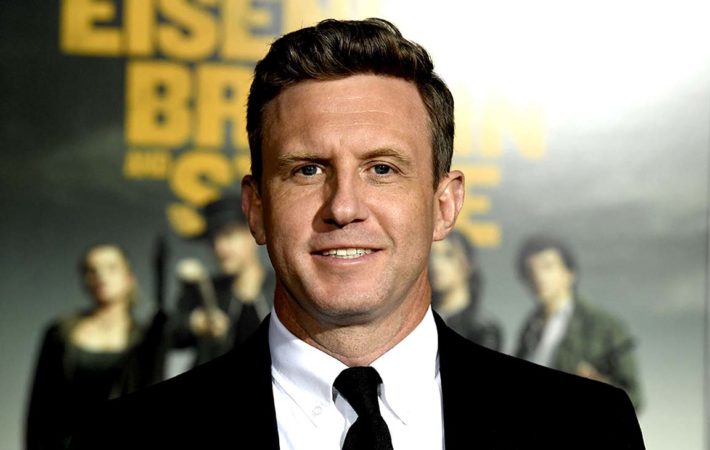 Here we are again. Another year – another decade, in fact – and another opening in the Uncharted director’s chair. The adaptation of the popular video game series has big names like Tom Holland and Mark Wahlberg attached, but it’s been stuck in pure development hell, never being able to keep a director around.   Not to bury the[…] 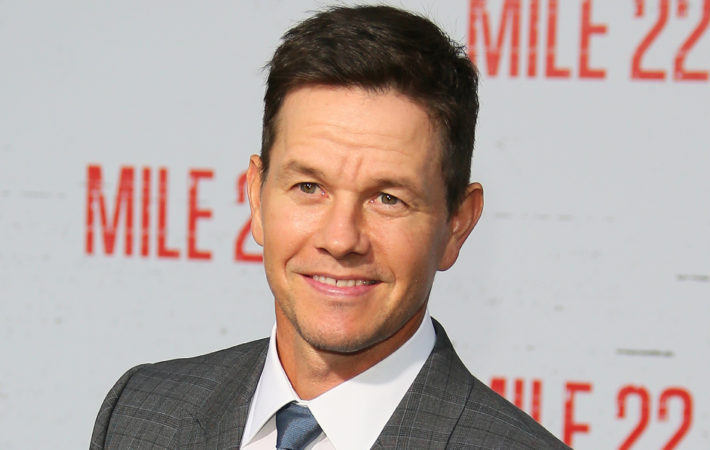 For Uncharted fans, tracking the progress of the film adaptation has been an ordeal. The film has been in various stages of development for years, seemingly pulling itself together only to fall apart again. Fortunately, it looks like this time everything might be ok. Mark Wahlberg has signed on to join Tom Holland in the movie.   With two[…] 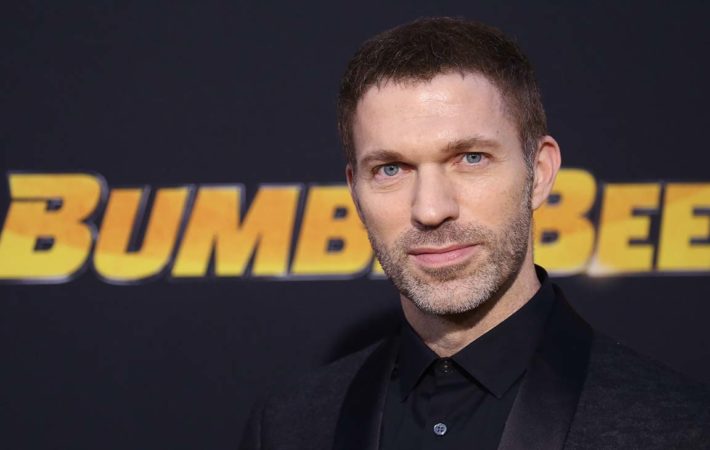 The Uncharted film has been cycling through directors over the last few years as it seeks to be the latest video game adaptation to take a shot at conquering the silver screen. Has the project found its final director? Travis Knight (Bumblebee) has signed on to helm the adventure adaptation.   He takes over from 10 Cloverfield Lane director Dan[…] 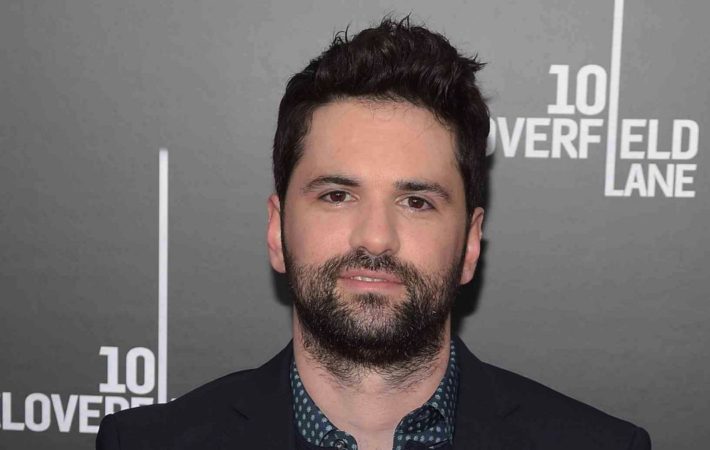 The Uncharted movie adaptation, which has already taken on many different forms and had various directors attached to it, now has another. 10 Cloverfield Lane director Dan Trachtenberg has now signed on to helm the adaptation of the popular video game.   Shawn Levy was previously set to be behind the camera before he pulled out several weeks ago to instead direct[…] 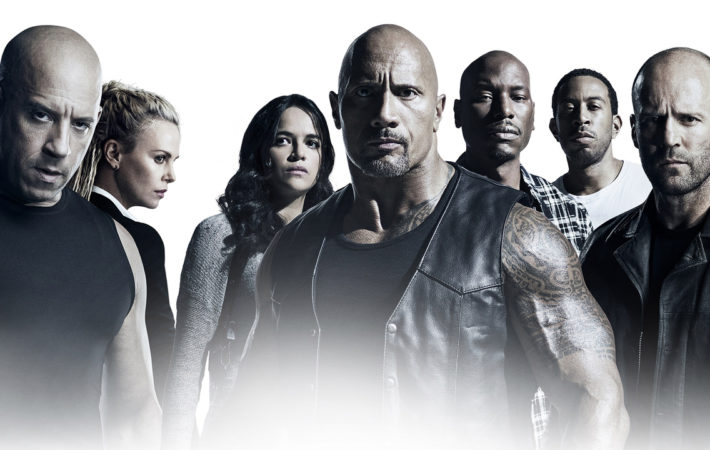 Universal has tapped Kin screenwriter Daniel Casey to pen Fast & Furious 9, making him the first new screenwriter to join the franchise in over a decade. Up until now, Chris Morgan has written every instalment of the franchise since 2006’s The Fast And The Furious: Tokyo Drift. Morgan has done a great job elevating the series to the[…]