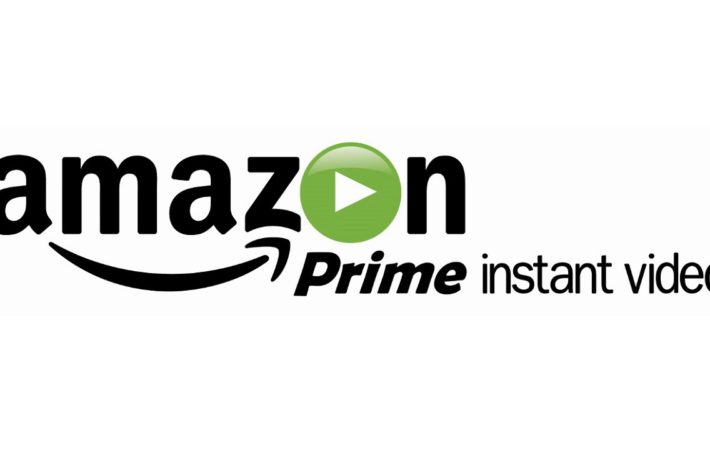 Amazon and Paramount have just signed on a licensing deal to supply movies to Amazon India’s Prime Video streaming service.   Recent films provided by the new deal include Teenage Mutant Ninja Turtles: Out Of The Shadows, Star Trek Beyond and 10 Cloverfield Lane. Transformers, Indiana Jones, Mission:Impossible, Madagascar, Shrek and Kung Fu Panda are only some of the[…] 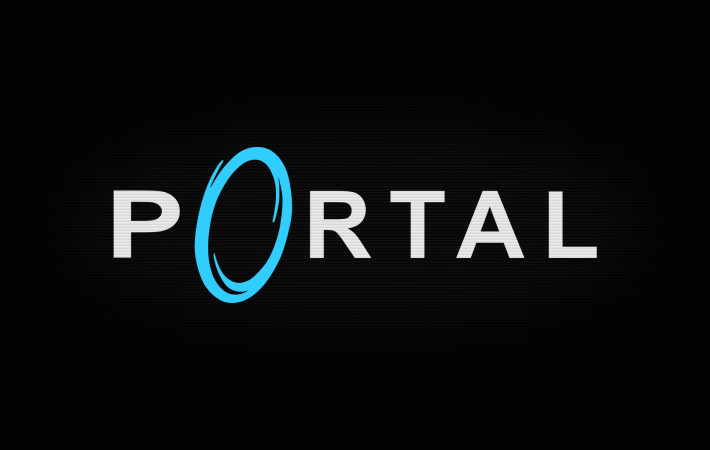 Valve fans might actually have something to celebrate, as the Star Wars director has recently discussed the current state of these two film adaptations.   During an interview with IGN, Abrams was asked about their current status and whether we’ll even be able to see them in the coming future. “Not yet” he said “but they’re in development, and[…] 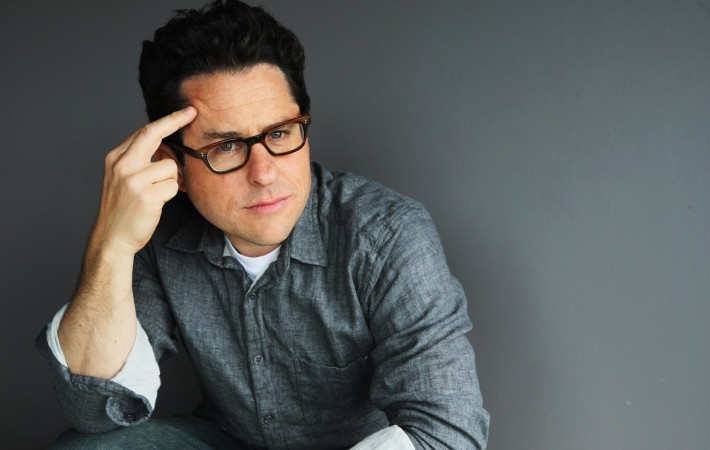 JJ Abrams Hints At Plans For Next ‘Cloverfield’ | Film News

The Star Wars: Force Awakens director has spoken about potential for another Cloverfield film. JJ Abrams dropped the trailer for 10 Cloverfield Lane rather unexpectedly, exciting fans of the original for the potential of a possible franchise.   Speaking to Entertainment Weekly, when asked how he would categorise the two films Abrams replied: ““I think that would be presumptuous, because[…] 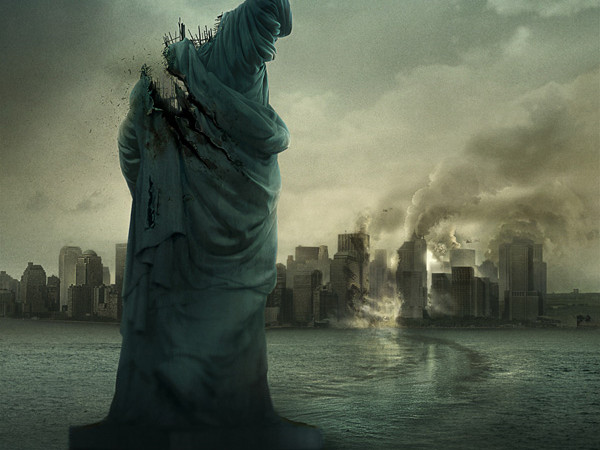 10 Cloverfield Lane has been a surprise delight to fans and critics alike, bursting onto the film stage before we even knew it existed, Paramount releasing a trailer for this contained thriller starring Mary Elizabeth Winstead, John Goodman, and John Gallagher Jr.   To the delight of fans, the studio has unveiled yet another new trailer – serving only[…] 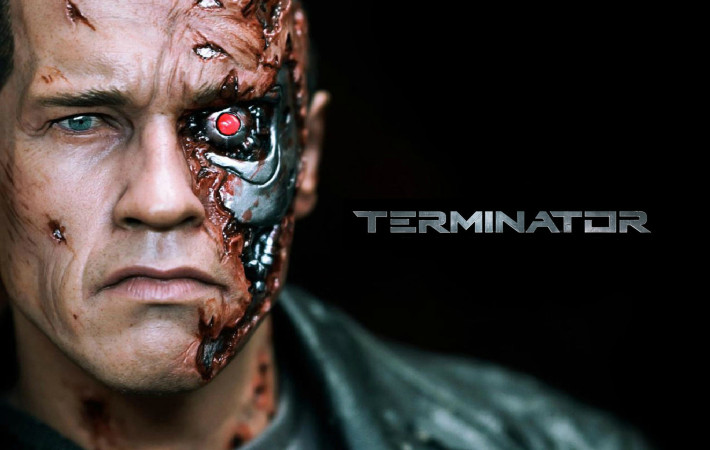 Turns out he won’t be back, for Paramount Pictures have confirmed today that Terminator 2 has been dropped from their release schedule. Originally the sequel was set for release in 2017, but after the underwhelming performance of 2015’s Terminator: Genisys – the first edition in a new trilogy uniting the iconic Arnold Schwarzenegger with Emilia Clarke (Sarah Connor) and Jai Courtney (Kyle Reese), it’s clear the film studio felt[…]