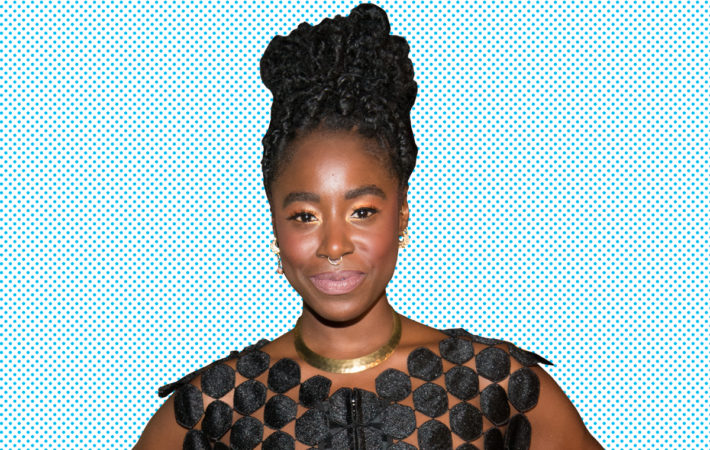 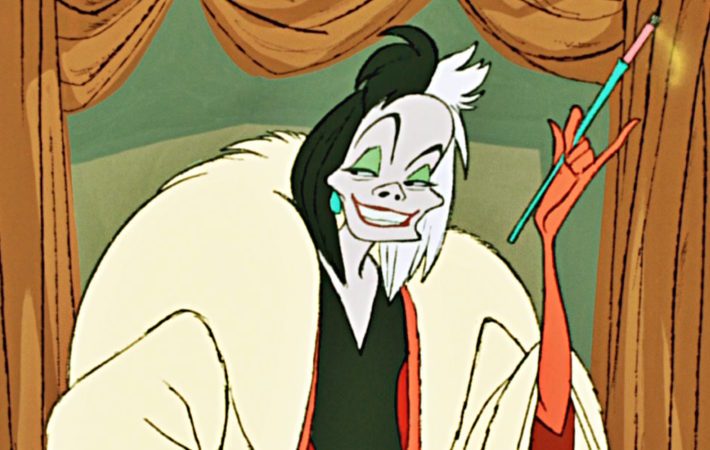 New details about the upcoming Cruella film have been released.   The live-action flick will be set in the 1980s and have a “punk vibe”, telling the story of Cruella De Vil’s early life before she meets the 101 Dalmatians.   Cruella made her first appearance on screen in the 1961 animated classic 101 Dalmatians and again in the[…] 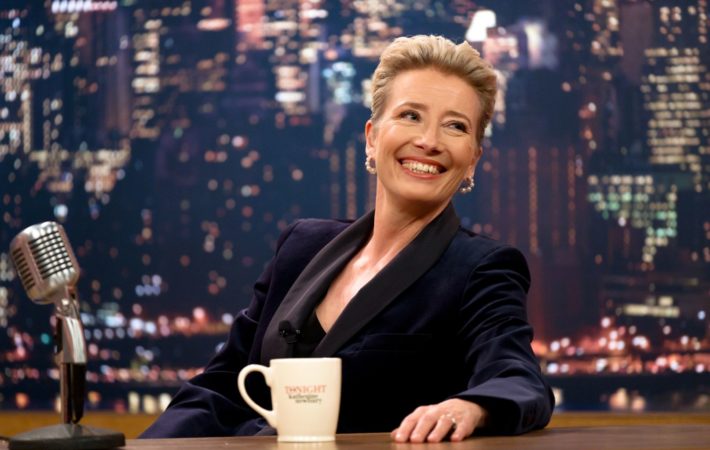 Two Emmas are better than one. Fresh off hosting Saturday Night Live this past weekend, Emma Thompson is now in talks to join Emma Stone in Disney’s live-action Cruella. The film will tell the origin story of the 101 Dalmatians villain Cruella de Vil. Craig Gillespie (I, Tonya) is directing from a script by Tony McNamara and Dana Fox.[…] 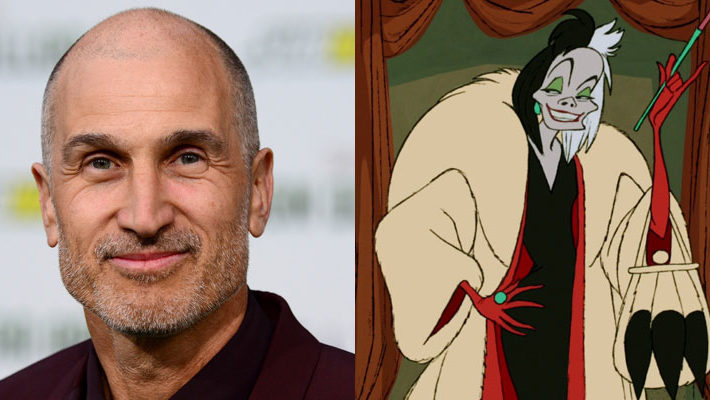 A project that has been in development at Disney since 2013 may finally be making some strides forward. It was first announced five years ago that Disney would be developing a live-action origin story based around the infamous 101 Dalmatians villain ‘Cruella de Vil’, and Emma Stone was quickly attached in the lead role, but since then there has[…]