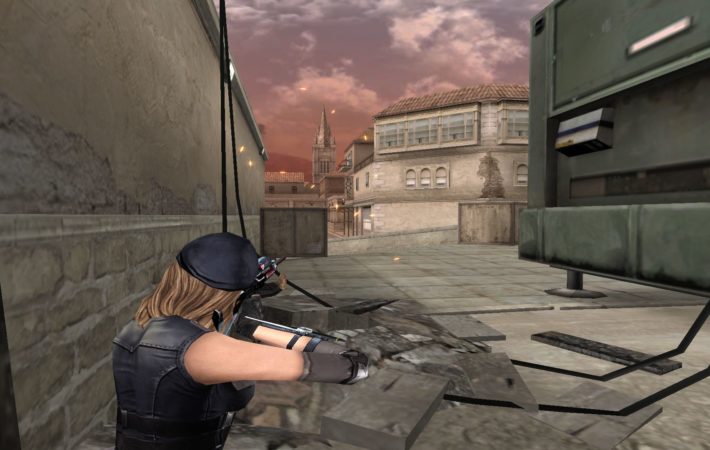 CrossFire, one of the most popular first person shooter games in the world, is the latest video game a studio will take a crack at developing for the big screen. Sony and Smilegate, the Japanese developer that created the game, are teaming for the movie adaptation.   If you’re having a little deja vu and seem to recall this[…] 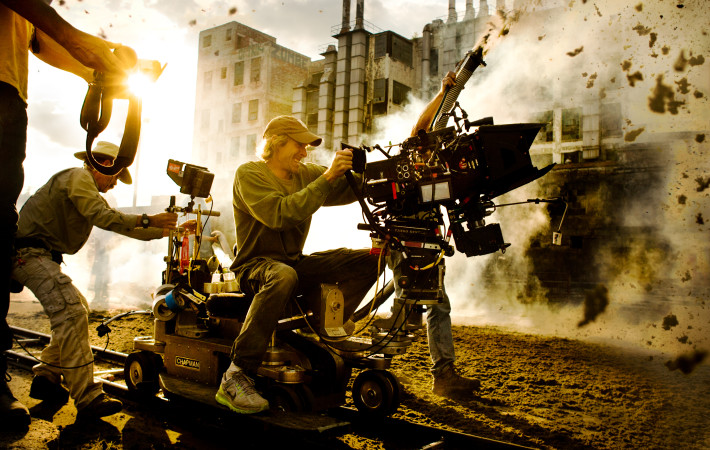 In an interview with Rolling Stone, Michael Bay, director of the past 4 Transformers movies, announced that he will be directing the 5th one. The magazine paid a visit to Bay at his Miami home where he was busily engaged in final details for his next movie, 13 Hours: The Secret Soldiers of Benghazi. He was also in conference with members[…]