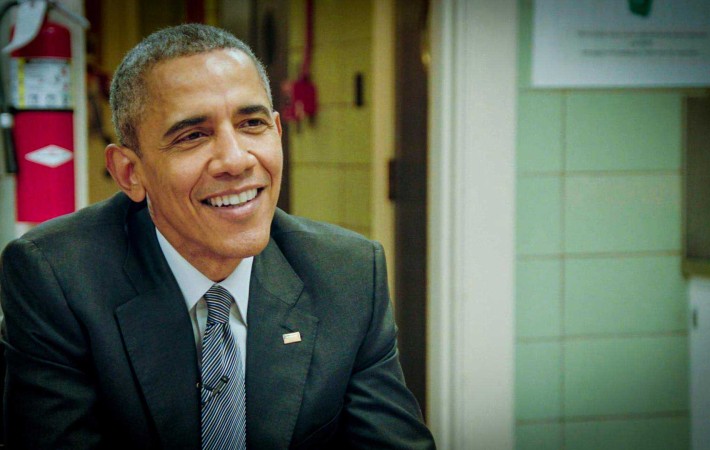 For the season 7 premiere of Comedians In Cars Getting Coffee, Jerry Seinfeld lands the most powerful man on the planet in the president of the United States Barack Obama! The car was a classic 1963 Corvette Stingray Split Window Coupe, but as you might imagine, the Secret Service would not let the pair leave the White House to[…]