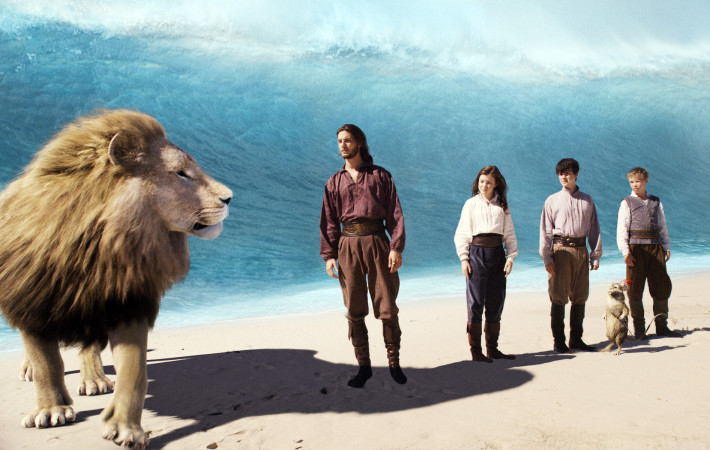 ‘Chronicles Of Narnia’ Gets A Reboot | Film News

It has been six years since The Chronicles of Narnia has been on anyone’s cinematic radar. In a period lasting between 2005 and 2010, three films were made about the fictional land of Narnia: The Lion, The Witch and the Wardrobe; Prince Caspian; and The Voyage of the Dawn Treader.   Unfortunately it never reached the heights many had expected and it died[…]