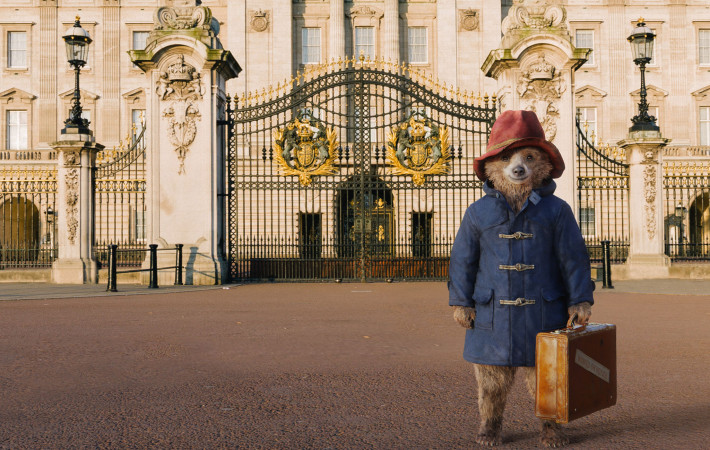 Bear with me on this, for the UK’s best-selling DVD of 2015 might come as a surprise to you, as Heyday Films’ 2014 animated creation Paddington Bear has been awarded the title, narrowly beating Universal Pictures’ Fifty Shades of Grey. Other success includes Peter Jackson’s The Hobbit: The Battle of the Five Armies; which took the crown for best selling Blu-Ray. Fifty Shades of[…] 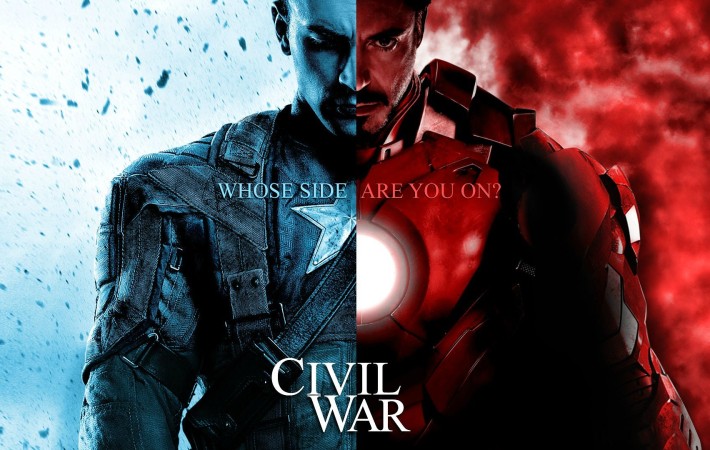 Marvel fans are hyped for this film: it kicks off Phase 3 of the Marvel Cinematic Universe; it adds a plethora of new super-powered heroes; and, it’s time for the Civil War: the battle of the super-humans with Captain America in one corner and Iron Man in the other! Content to build expectation and impatience until May 6, Marvel[…]