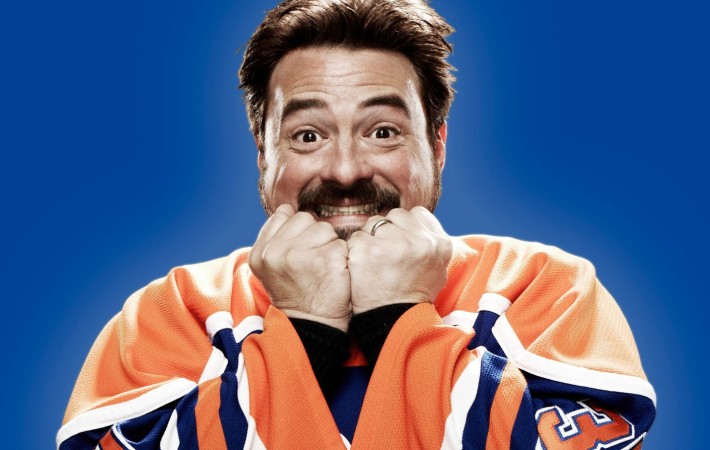 Lifelong comic book fan Kevin Smith has given Batman star Ben Affleck his seal of approval, stating that his portrayal is the “best” we have seen.   Speaking with Variety, the Clerks director explained that Affleck’s role is similar to how Batman acts in the DC comics: “He’s the best-looking Batman we’ve ever seen. He’s moving the way he moves in the comic – he’s punching[…] 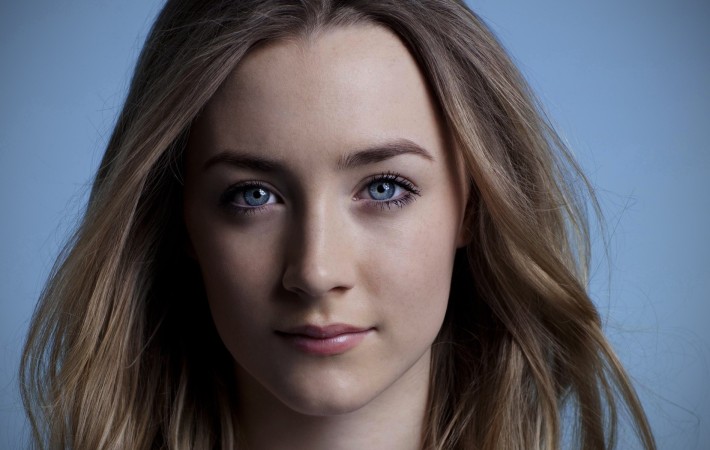 Saoirse Ronan is a name on everybody’s lips these days. Although first catching the attention of audiences in 2007’s Atonement, Ronan has really exploded over the last couple of years with charming and powerful performances in Wes Anderson‘s The Grand Budapest Hotel and her Oscar-nominated Brooklyn.   She is far from done as she now looks to tackle works from two[…] 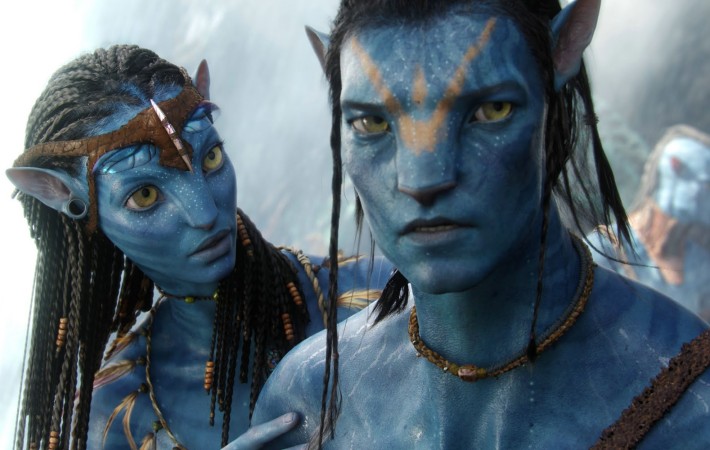 Could there be trouble on James Cameron‘s project? The 2009 film Avatar was hugely popular, so much so that it is the highest-grossing film of all time. It should come as no surprise then that Cameron would be open to making another money-spinner based on the paradise of Pandora. However, this planned sequel was pushed back by a year to Christmas[…] 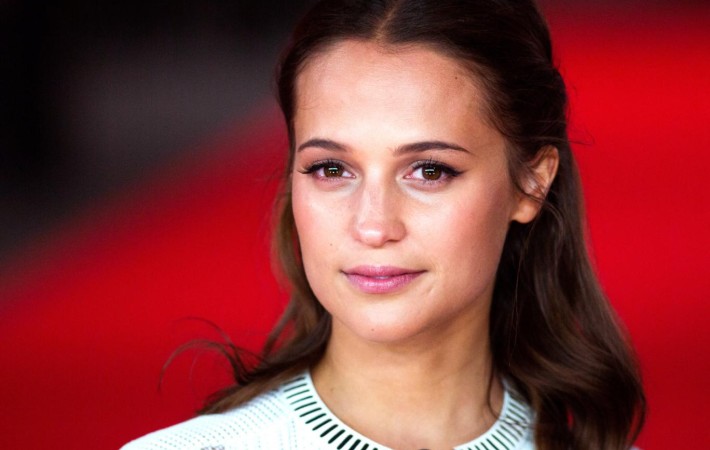 Alicia Vikander is the toast of Hollywood after a wonderfully busy 2015, a year which saw her in lead roles for Ex Machina, The Man From U.N.C.L.E., Burnt and The Danish Girl. For the latter, she is considered a favourite for the Oscars and she was nominated in both the Best Actress and Best Supporting Actress categories for the Golden Globes.   After[…] 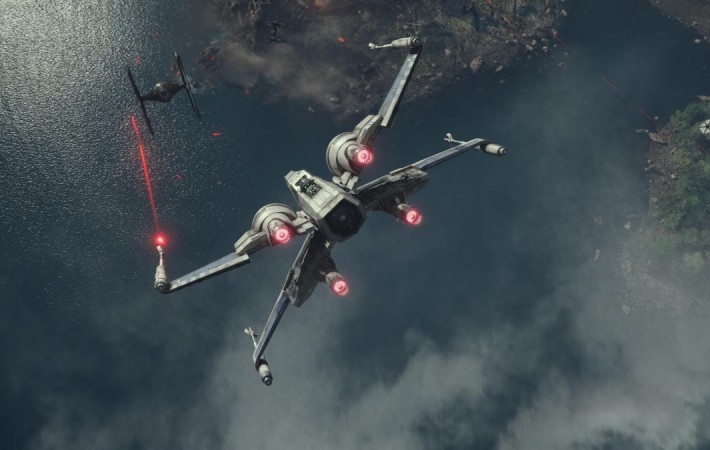 It’s the classic scenario of trying to juggle too many balls at once. Except the balls happen to be Star Wars films, the juggler is Disney, they’re not juggling to show off but for greed instead, and this is the first lapse in concentration. Many fans will be looking forward Rogue One: A Star Wars Story, which is due to come[…]