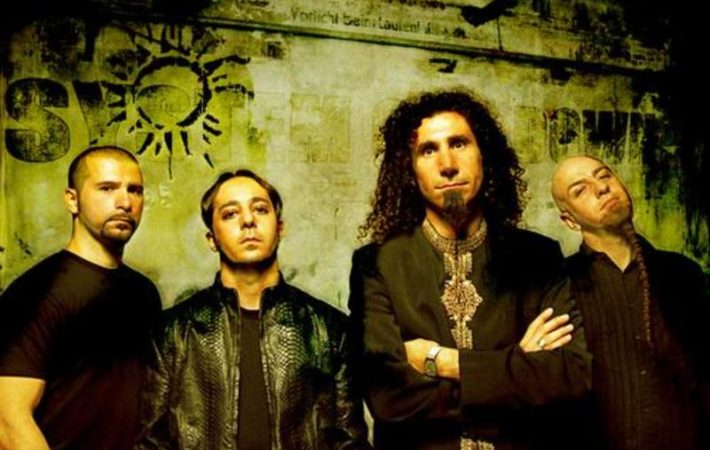 System Of A Down has finally made all our dreams come true: after 11 long years from the release of their last album, Hypnotize, which came out in the early 2005, a new album is in the works.   The band have confirmed that they have been working non-stop at the studios, and already have 15 tracks that could[…] 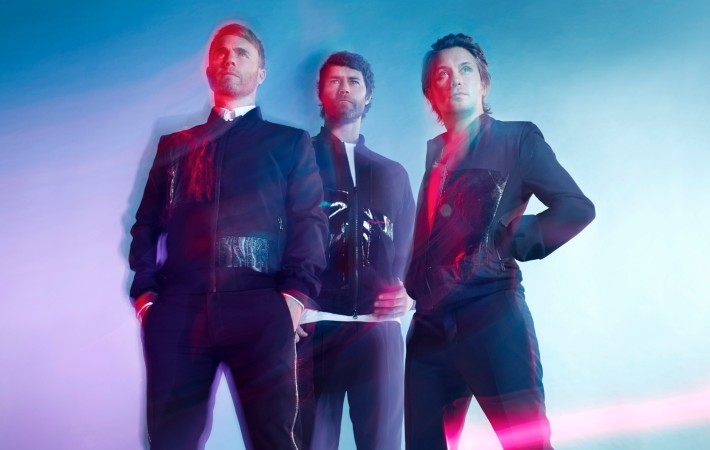 After Jason Orange’s amicable departure last year from pop group, Take That, the band was left with only three of the founding members: Gary Barlow, Howard Donald and Mark Owen. It was the second time they lost a band member, after Robbie Williams left in 2012, only two years after he decided to rejoin them after the group’s first[…]