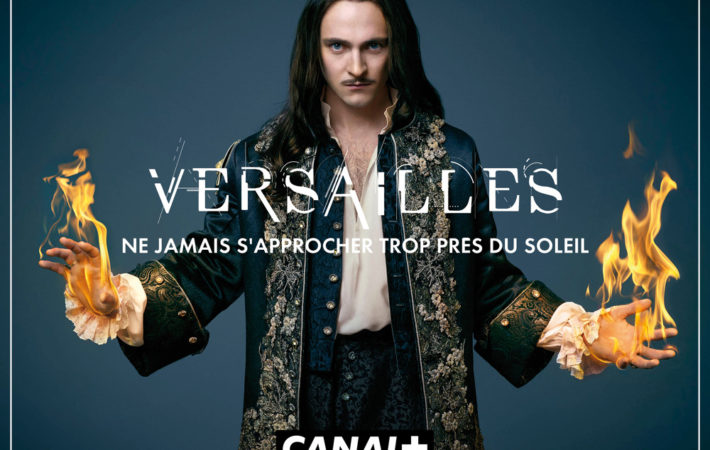 First Peaky Blinders and now Versailles, I dare say that BBC 2 is becoming the new home of hit programming. The cut throat French drama about the court of Louis XIV drew in 2 million viewers for the second episode of the series, pipping BBC 1 to the post for the second week running.   1.7 million people watched[…]