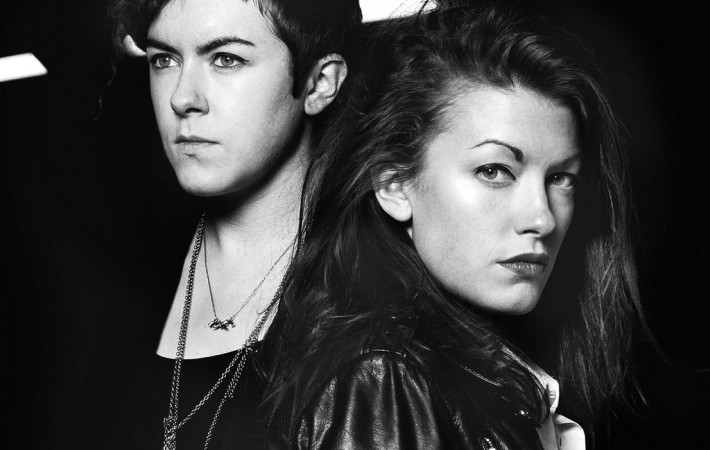 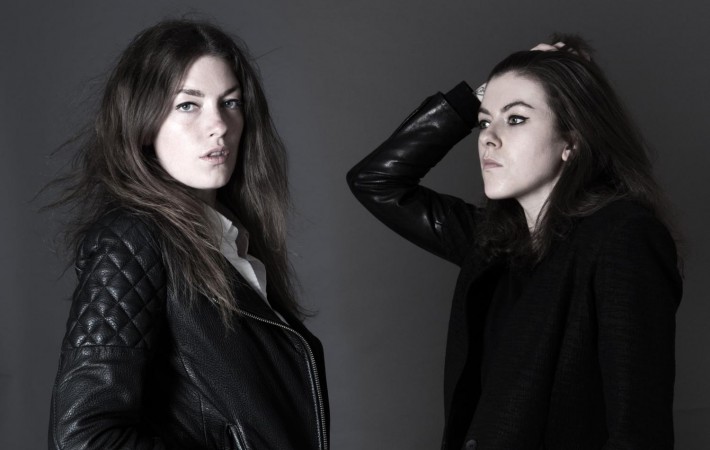 “Blindfold” is the new single from British band 2:54, taken from their sophomore album The Other I which is due out on November 10 via Bella Union. The accompanying visuals for the single have an urban side as some of the shots are filmed inside a metro station. We can see the two sisters Colette and Hannah Thurlow surrounded by[…]