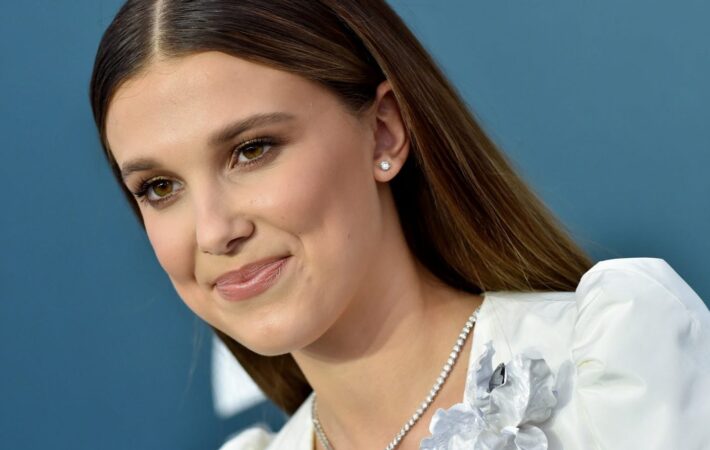 Hot off the success of Enola Holmes, Millie Bobby Brown and Netflix are collaborating once again. This time it’s a fantasy film titled Damsel.   The Stranger Things star will also executive produce. Juan Carlos Fresnadillo (28 Weeks Later) will direct from a script by Dan Mazeau (Wrath Of The Titans), and the film will reportedly cost between $60-$70[…] 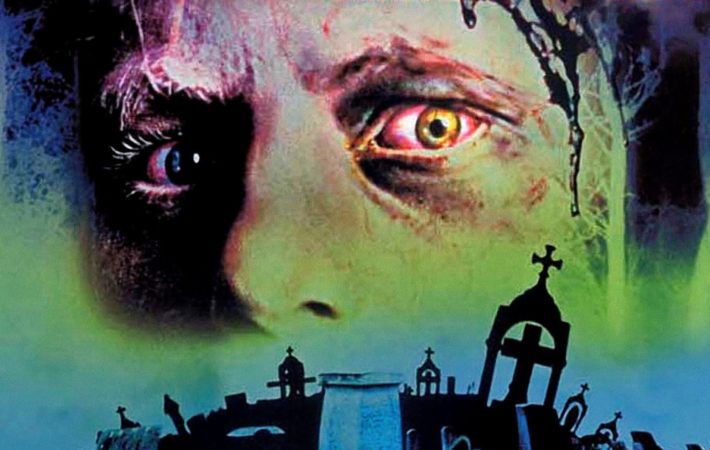 The Stephen King renaissance is in full effect. Following the success of It, Netflix releases of Gerald’s Game and 1922 have followed, and there’s been talk of Salem’s Lot and The Stand remakes.   The legendary horror writer is riding a wave of popularity even he hasn’t experienced for a long time, and there’s about to be another remake[…]