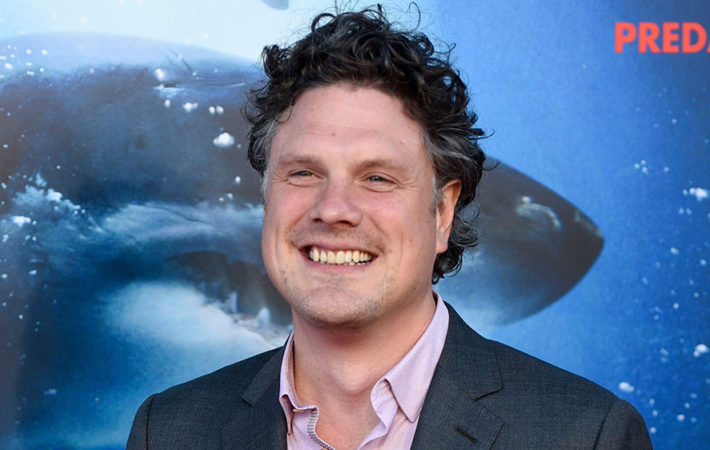 The strange decision to reboot the Resident Evil franchise, which just concluded a six-movie run from 2002-2016, continues to baffle many, until you remember that even a franchise that wasn’t exactly swimming in critical acclaim is still worth money, and still contains a built-in audience.   A totally new director and cast is set to come on board for[…] 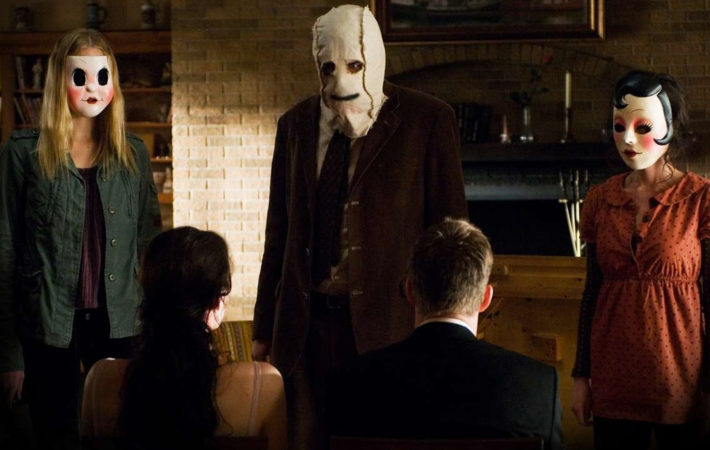 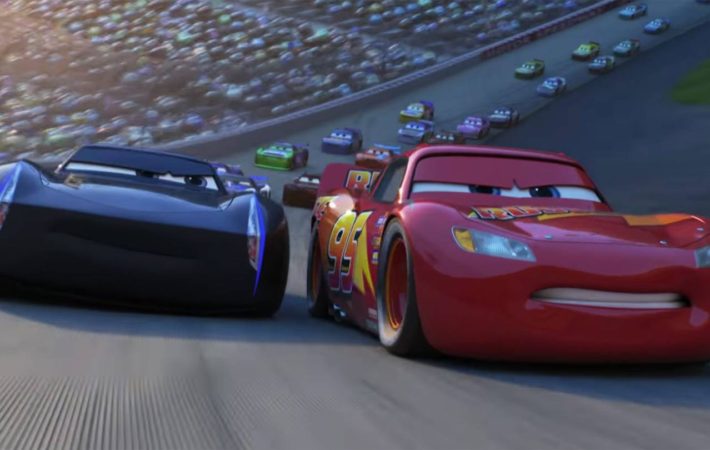 Despite the seemingly uninterested reaction of the public to Disney/Pixar’s Cars 3, it still managed to come out on top in its first weekend at the box office. Lightning McQueen and pals raced into first place with an estimated $53.5 million domestically, and $74.8 million worldwide.   While Disney will be happy with their #1 opening, this is the[…]