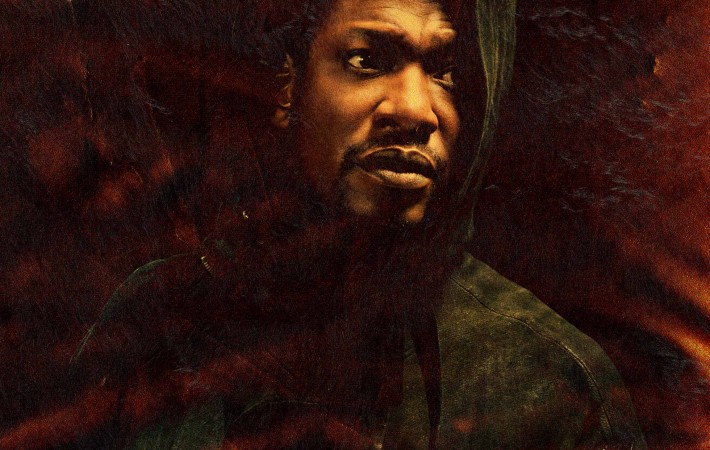 Today (September 22), Roots Manuva, a.k.a Rodney Smith, premiered his new single “Don’t Breathe Out” via The Guardian. The track is taken from his forthcoming album Bleeds which is due for release on October 30 via Big Dada. Smith is one of the cornerstones of UK Hip Hop, having released his debut album Brand New Second Hand back in[…]