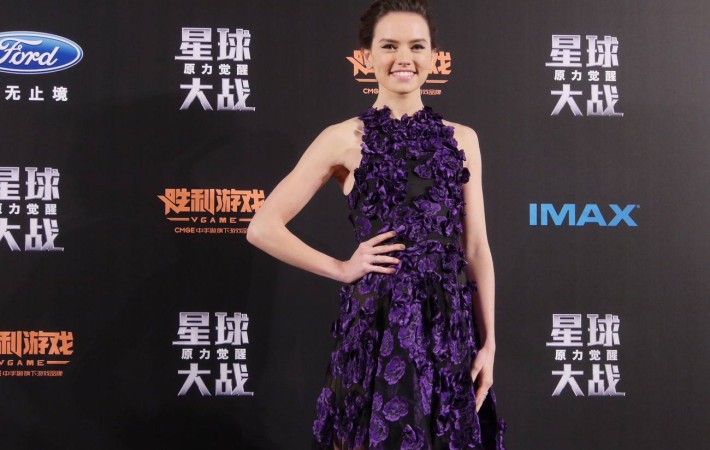 And so the inevitable clamour for rumours, spoilers, suppositions and sightings has begun again. Like children bored with their new toy, fans of Star Wars have already discarded The Force Awakens as old news and begun seeking out new information on its successor, the untitled Episode VIII.   Their efforts have been thorough; to the extent that drones are patrolling the skies of Star Wars sets[…] 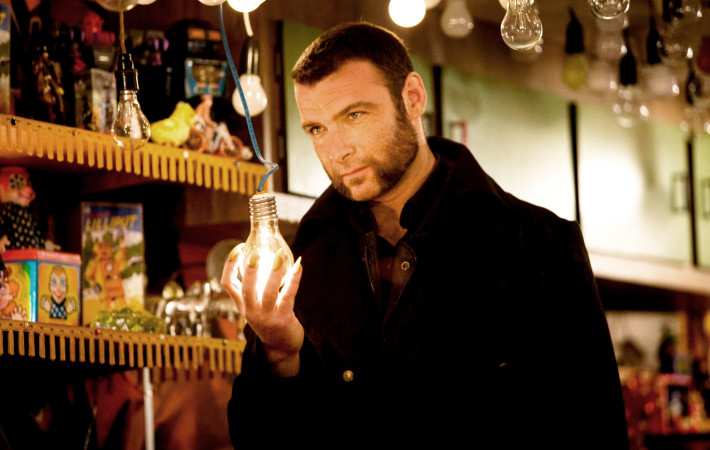 After an appearance in the truly dismal X-Men Origins: Wolverine, I bet you thought you’d seen the last of Sabretooth. Well, it turns out that he may be the only salvageable thing from that train-wreck as it has been reported that Liev Schreiber may reprise his role for Wolverine’s third, as yet untitled, solo outing.   Speaking to MTV on[…] 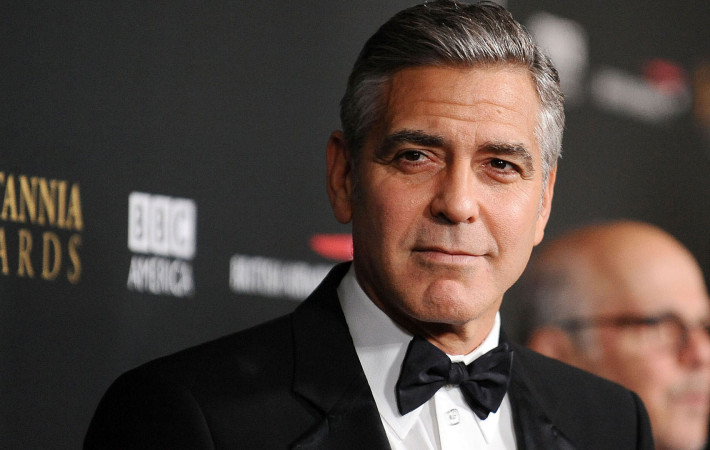 The conversation on the Oscars’ diversity problem is only heating up, for the second consecutive year all the acting nominees are white. A decision that has since caused major controversy and resurrected the hashtag #OscarsSoWhite.   This weekend Jada Pinkett Smith and Spike Lee opted for a boycott of the Oscars. Other celebrities who have added to the conversation include,[…]