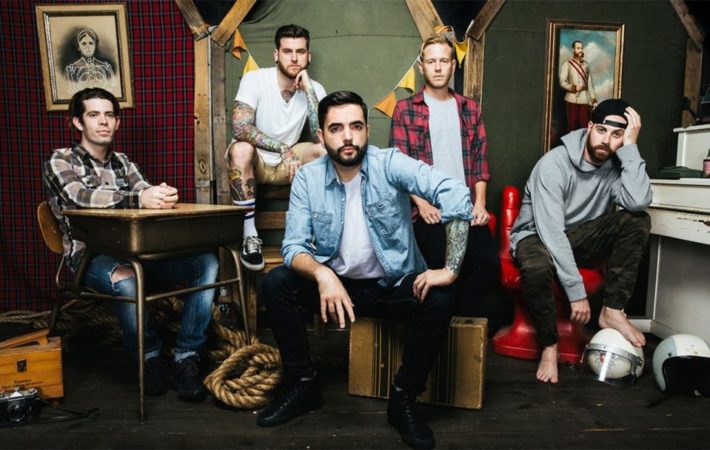 A Day To Remember released their fifth studio album, Common Courtesy, almost three years ago in 2013. Now, they have announced the release of a brand new studio album called Bad Vibrations. It is scheduled to drop on the 19th of August, later this year.   In anticipation for the pleasantly received news, A Day To Remember have also[…]