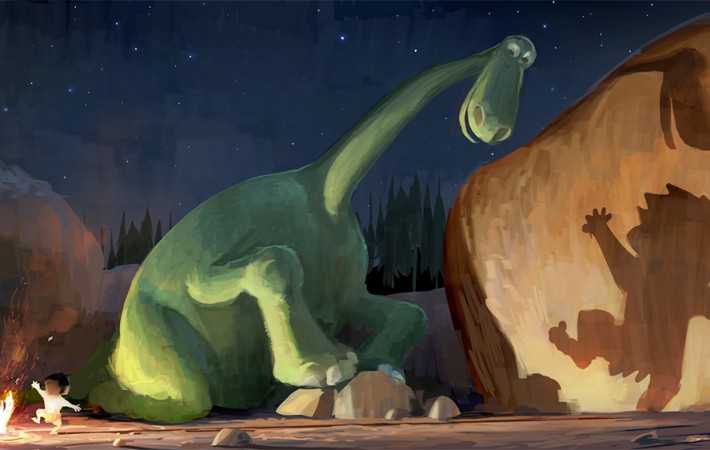 Today Pixar released the international trailer for The Good Dinosaur. Shorter than the first trailer, in which we are treated to some new footage of the dinosaur/human buddy comedy. The film was delayed from its initial release date in 2014 due to internal development clashes and the resulting replacement of its entire voice cast. The animated feature follows a young[…]