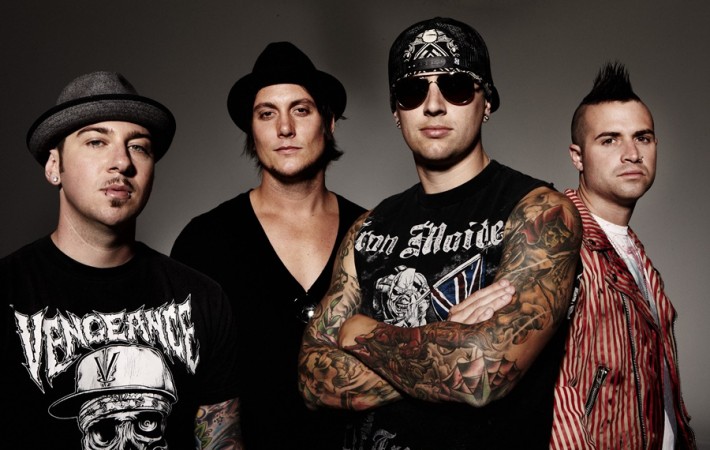 Earlier this year, metal band Avenged Sevenfold parted ways with drummer Arin Ilejay. As with many bands, the reason was due to creative differences and they left on good terms. Following this decision, unofficial auditions have been surfacing. When this was brought to their attention, the band expressed their gratitude but announced that they already have a drummer that[…]