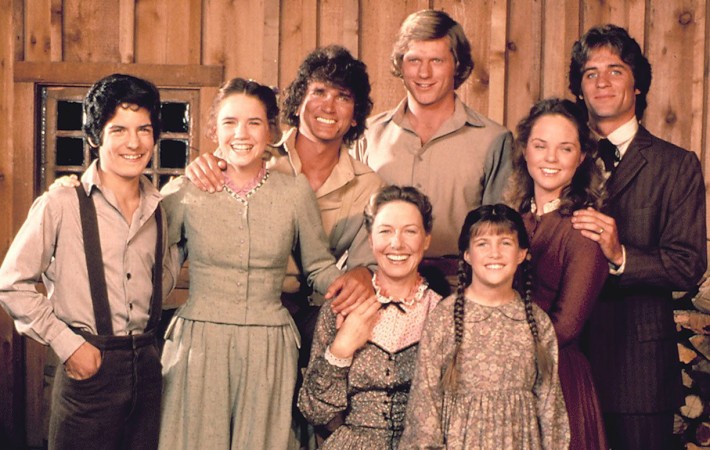 For a long time, it has looked as if Sony’s attempts to make a movie version of Little House on the Prairie were dead in the water. Sony first announced their intentions in 2012 but progress moved on at a snail’s pace; it wasn’t until 2014 that they found a director in Sean Durkin.   After that particular news dropped, Little House[…] 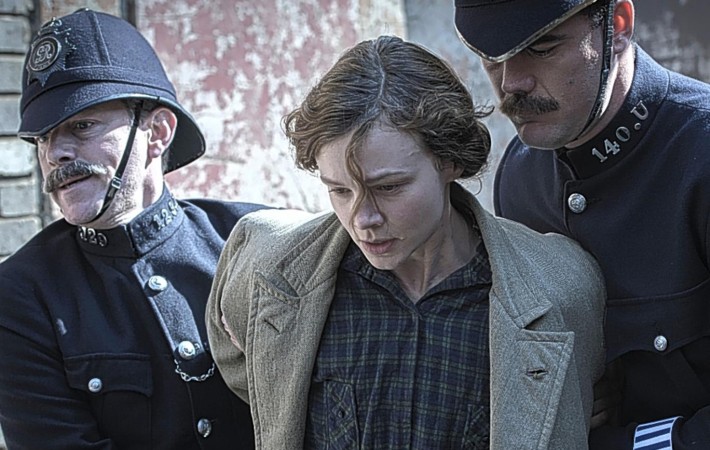 I went into this film feeling slightly wary. Historical blockbusters frustrate me somewhat because they are usually so inaccurate, either romanticising facts to give more impact to the unaware audience, or even changing real people to combine two characters. Meanwhile there is always a dollop of historical fact on an eagerly fed spoon. I want to see something that’s[…] 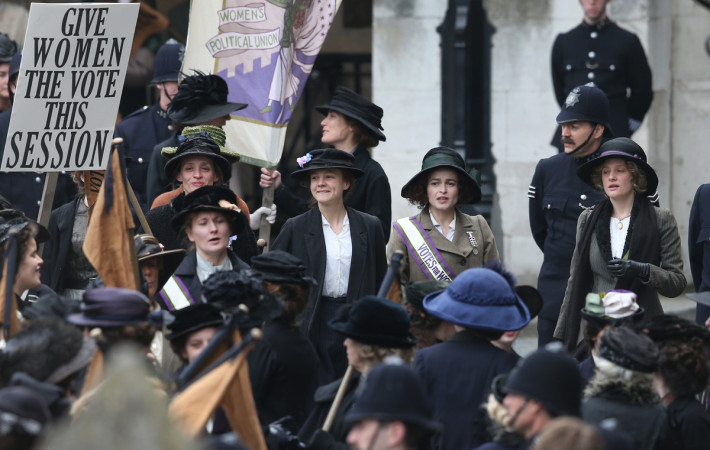 And so begins the 59th BFI London Film Festival. Kicking off the cinematic festivities is an extremely important film, both in terms of its historical subject matter but also in reflective terms of how British society has been shaped since then. Now more than ever is a time when women’s voices are still demanding to be heard. It was[…]