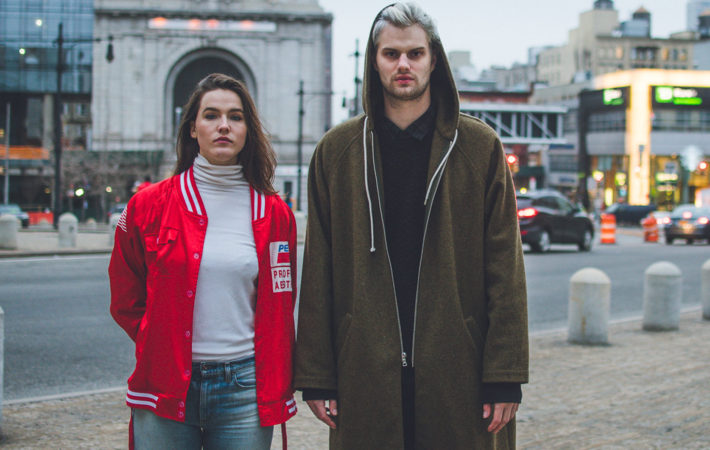 It seems that duos and Apple are a pretty successful combo: after having helped British group The Ting Tings in achieving international success, it is now time for New York-based couple SOFI TUKKER. The duo formed by Sophie Hawley-Weld and Tucker Halpern released their first single “Drinkee” in May 2015: it was received by unanimous critical acclaim and ended up being[…]