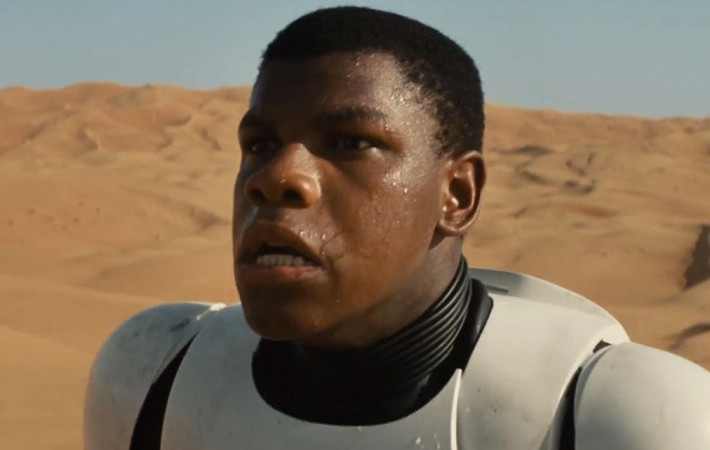 John Boyega has revealed that his friends thought he only had a bit part in Star Wars: The Force Awakens. In an interview with Jimmy Fallon, Boyega, who stars as new hero Finn, described how he took his mates to the film’s London premiere, only for them to exclaim “Yo, John, I never knew you were in the movie[…]