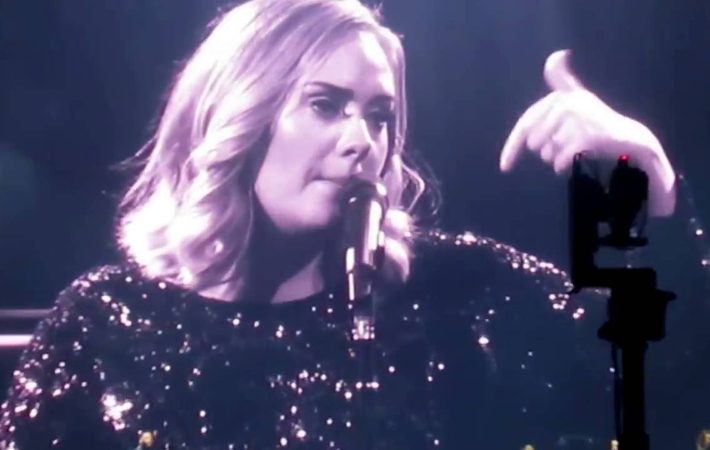 Adele dedicates her show in Antwerp, Belgium to the victims of the horrific Orlando Shooting. The attack has been one of the deadliest mass shootings in modern US history leaving 49 people dead and 53 injured at LGBTQ night club Pulse.   The singer currently on her world tour, paid tribute to the victims and said during the concert,[…] 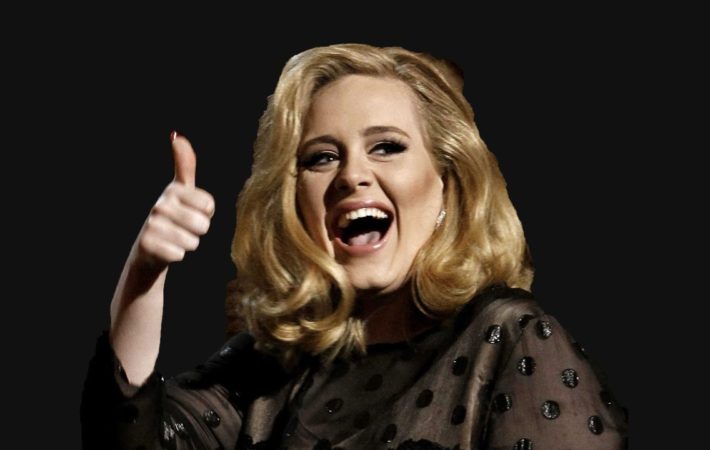 Adele once again shows fans how much of a Spice Girl fan she is. A new clip of her during her world tour shows her freestyling spontaneously to “Spice Up Your Life” to rev up the crowd. The cute clip shows Adele repeatedly saying “Spice Girls” and doing a little dance. The chirpy singer then praises the crowd for[…]