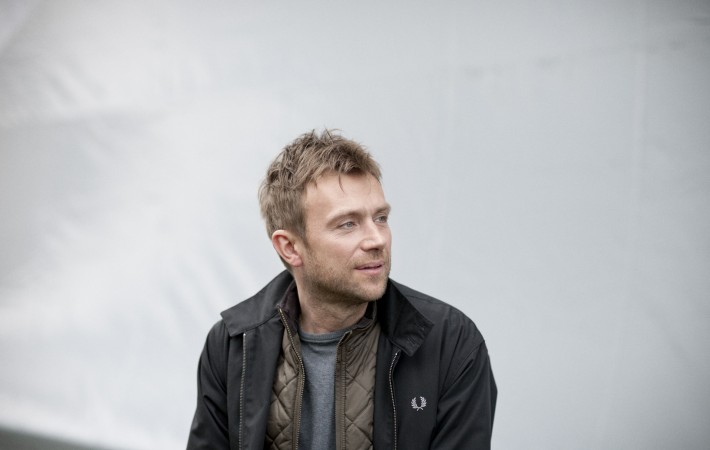 Blur/Gorillaz frontman Damon Albarn has revealed a working relationship with pop superstar Adele on her forthcoming album. Speaking in an interview, Albarn revealed Adele asked him to work as a producer on the follow up to her 2011 release 21.   Albarn has confessed however that he has little hope his work on the album with make the final[…]