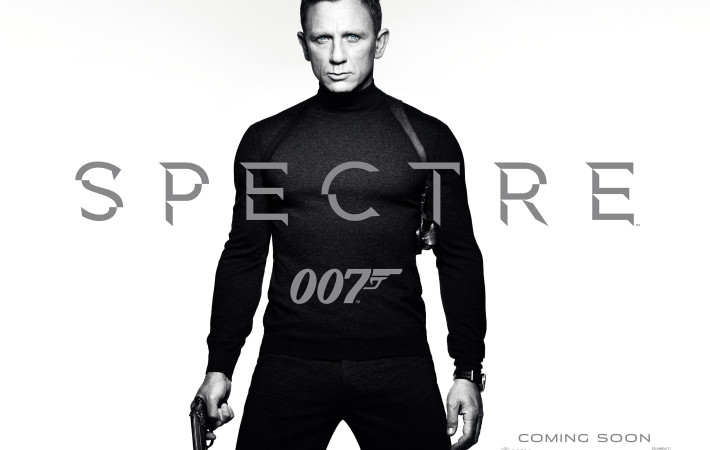 When Sam Smith’s Bond theme, ‘Writing’s on the Wall’ was released a little over a week ago, fans were nothing short of disappointed and took to the internet in outrage. However, they are often hard to please, and were also initially unhappy with Adele’s song for ‘Skyfall’. The music video for Smith’s theme has just been released, and features[…]

After months, if not years, of speculation, and a less than subtle twitter post yesterday (September 7), Sam Smith has finally confirmed that he WILL be singing the theme for the upcoming James Bond film Spectre.   Taking to twitter yet again, the singer announced the exciting news this morning (September 8), describing the opportunity as “one of the[…]