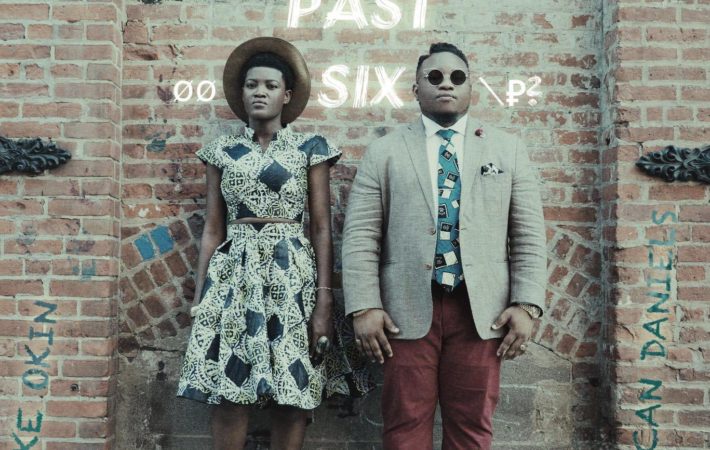 The Summer Afro Soul anthem now has visuals for your viewing pleasure. Singer, music producer and songwriter, Duncan Daniels, has released the video to his latest release, “Six Past Six”, featuring Aduke.   Born in Boston, Massachusetts, raised in England and Nigeria. Over the years Duncan Daniels has perfected the art of bringing to life a diverse mix of[…] 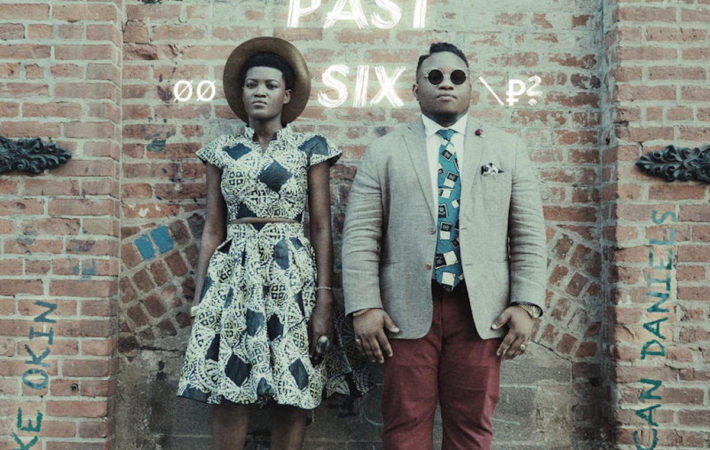 Nigerian New Yorker, Duncan Daniels, teams up with soulful artist from Lagos, Aduke Okin, to drop the soulful afrobeat  tune of the summer, “Six Past Six”, released right on time.   The slow jam, which was written, mixed and produced by Daniels is described as having a “rhythmic afro beat, mixed in a soulful atmosphere”.   Duncan Daniels, who[…]

Right Entertainment vocalist Tjan, aka Oko Aduke, presents the visuals to his smash hit single, “Aduke”.   Directed by Kemi Adetiba, the “Aduke” visuals match perfectly to this sweet love song that shows Tjan expressing his love and affection for his woman before proposing to her at the end of the video.   Produced by Cobhams Asuquo, “Aduke” is[…]