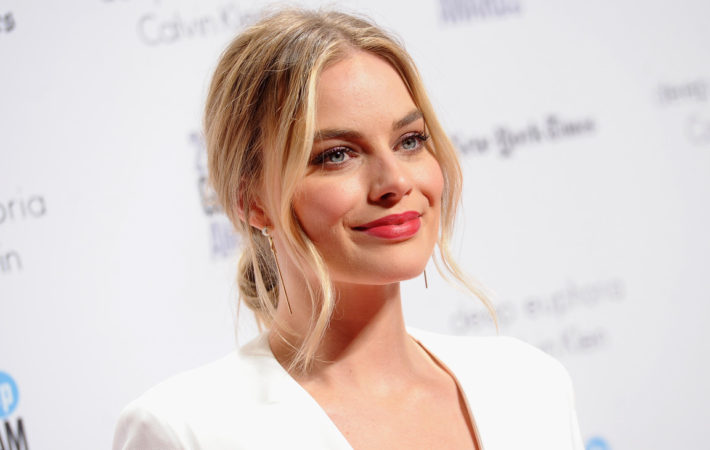 Margot Robbie is set to star in Dreamland, a thriller written by Nicolaas Zwart and directed by Miles Joris-Peyrafitte.   The screenplay was on the 2015 Hollywood Black List, and is set in the 1930’s amid the devastation of the Dust Bowl – an area in Oklahoma and surrounding areas devastated by severe soil erosion. The story follows a[…]

When it comes to sudden stardom and dealing with fame, who better to turn to for life lessons than Kristen Stewart? After all, Stewart became an overnight sensation back in 2008 when the first Twilight film was released. She was suddenly thrust into the public eye and everyone wanted a piece of her. Who was she dating? Was it Robert[…]