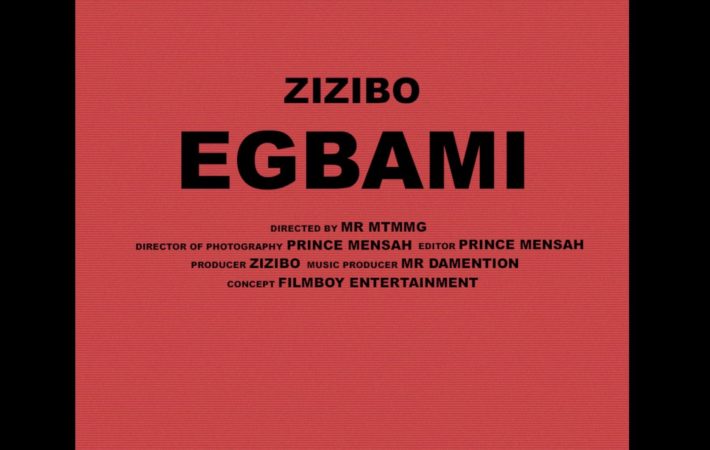 Rising UK talented Afro-Eclectic artiste, Zizibo, kicks off his 2017 by launching his first ever solo visual, to new Afro-trap song, titled “Egbami”, shot by Prince Mensah.   Building on from the success of songs “Pamilayo”, “Jowo” and “Jasi”, the self-proclaimed “Music Magician” shows why he’s one to watch out for in 2017.   “Egbami” is a song of[…] 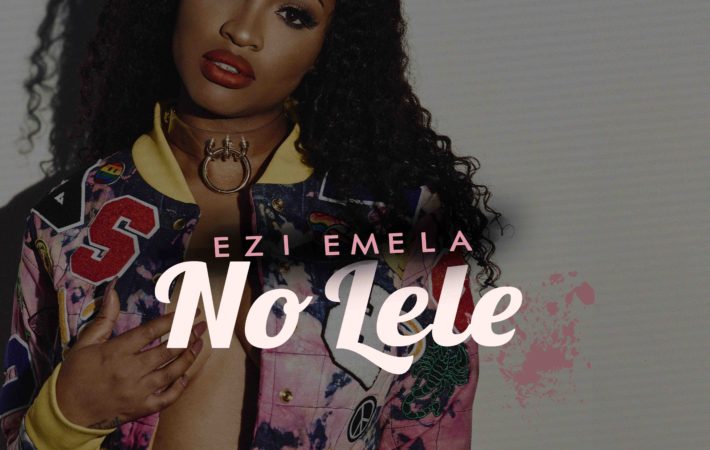 British Nigerian singing sensation Ezi Emela is back with her brand new single titled “No Lele“, which is produced by frequent collaborator Omeiza. Taken from her forthcoming EP, the excellent new AfroTrap-leaning “No Lele” follows on the back of her teaser single “Voicemail” which was released in February via Link Up TV to rave reviews, and is already nearing[…]