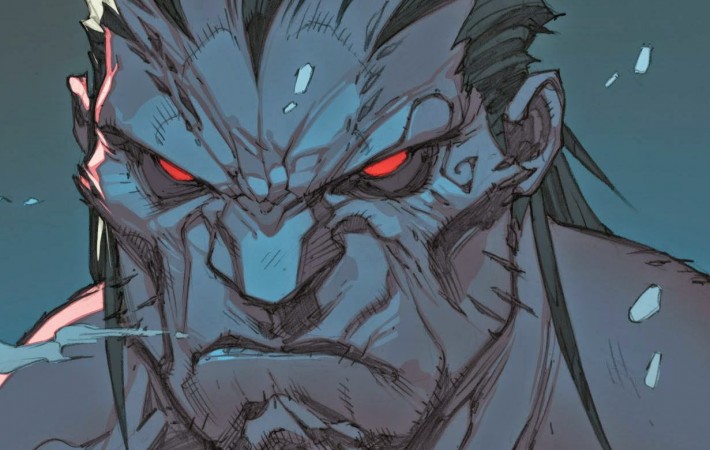 Season two’s Agents of Shield saw the dawning of a new age in the Marvel Cinematic Universe with the alien race known as the Inhumans, casting a long shadow over the series. With season three revolving around Shield’s search for other Inhumans, they may come up against a Goliath of a problem as Marvel announced that former NFL footballer-turned-actor[…]