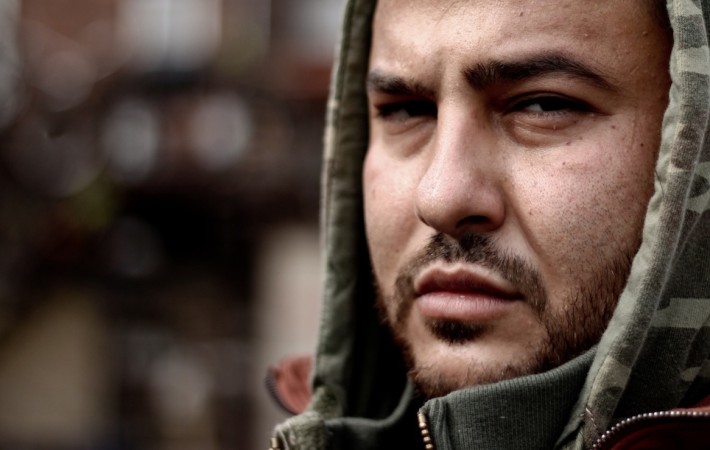 Ahmad Balshe, better known by his stage name Belly, is a Canadian Award-winning rapper. He was born in Jenin, Palestine, and his musical career has been based in Ottawa, Ontario.   Earlier this year, the rapper and the Weeknd decided to collaborate on a song together called “Might Not”. Today,( December 18) the pair have now released a video[…]