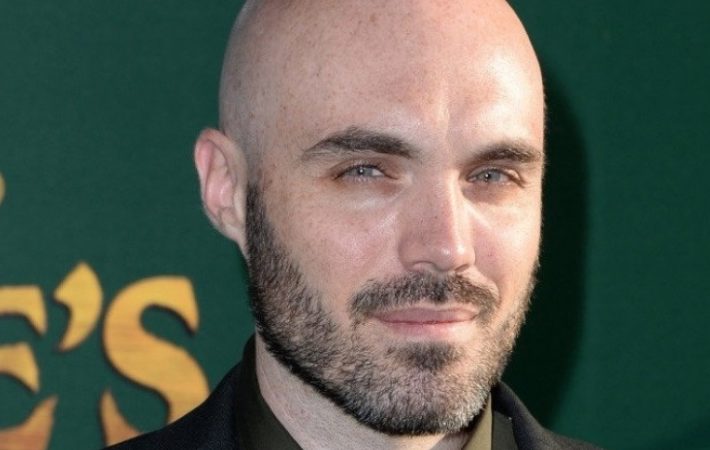 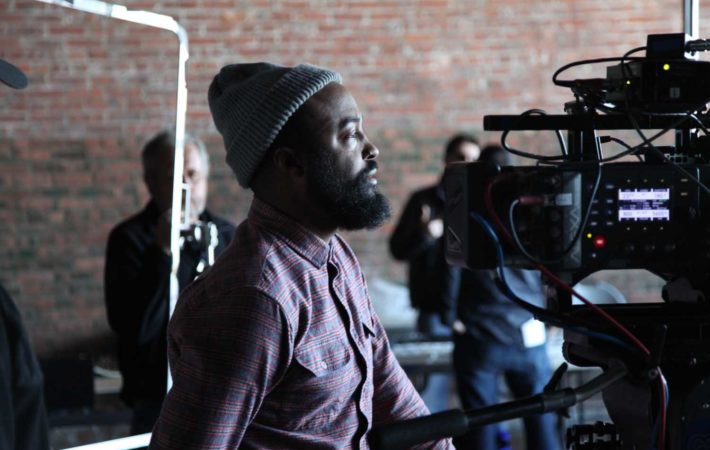 While directors Chris Miller and Phil Lord being fired from the upcoming Han Solo film and replaced by the reliable, safe Ron Howard shocked Star Wars fans and left them wondering how the film will turn out, there is a little good news to be taken from the fallout. Director of Photography Bradford Young remains on the crew and[…]