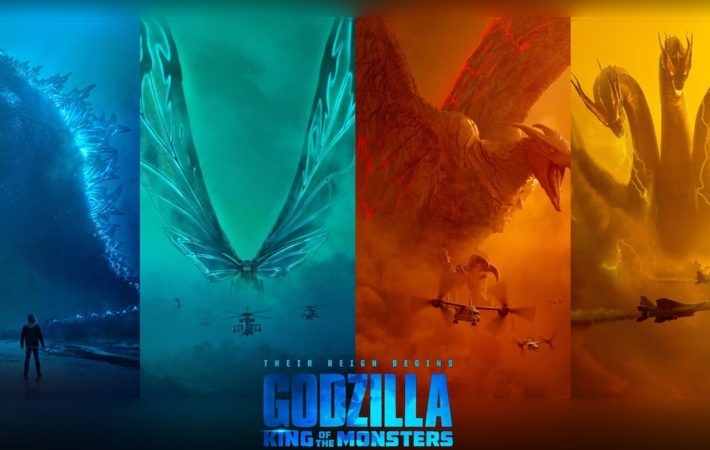 The New ‘Godzilla: King of the Monsters’ TV Spot Is Now Out | Film Trailer

We’re now just two months away from the arrival of Godzilla: King of the Monsters, the much-anticipated sequel to 2014’s Godzilla that promises to deliver a planet full of monster mayhem after the relative calm of the first film. A new TV spot has just arrived and it focuses on that. It definitely doesn’t disappoint.   Set five years after the first[…] 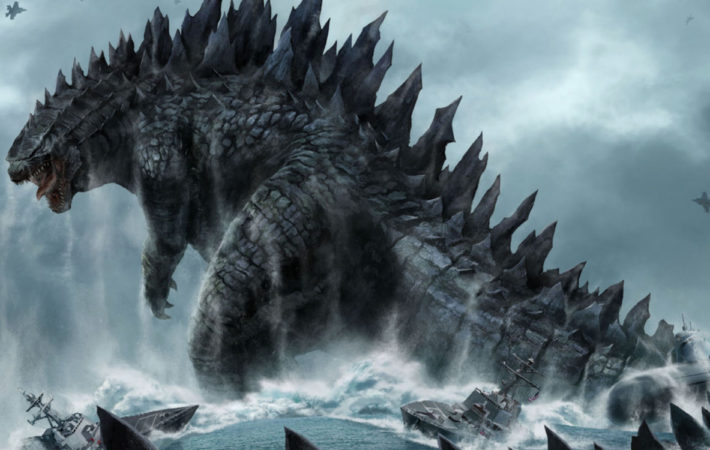 Production is officially underway for Godzilla 2 in Atlanta, as Warner Bros. and Legendary Pictures have released a press release revealing the full cast, synopsis, and production details for the follow-up. Michael Dougherty (known for Trick ‘r Treat and Krampus)  is directing from a screenplay he co-wrote with Zach Shields (Krampus). Ken Watanabe and Sally Hawkins are reprising their roles from Godzilla alongside franchise[…]