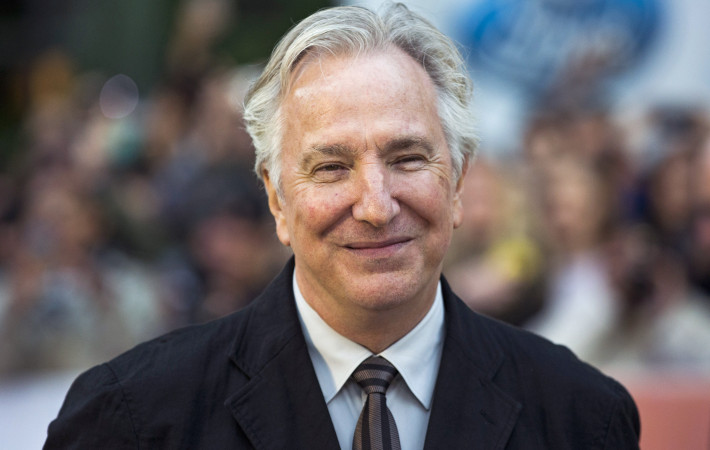 News of Alan Rickman’s passing has left us all heartbroken; including his fellow Harry Potter stars who have been paying emotional tributes to the late acting legend after he passed away this Thursday from cancer. His performance as Severus Snape in the film series elevated the character created by author J.K Rowling to become a life-long fan favourite.   Several cast members[…]