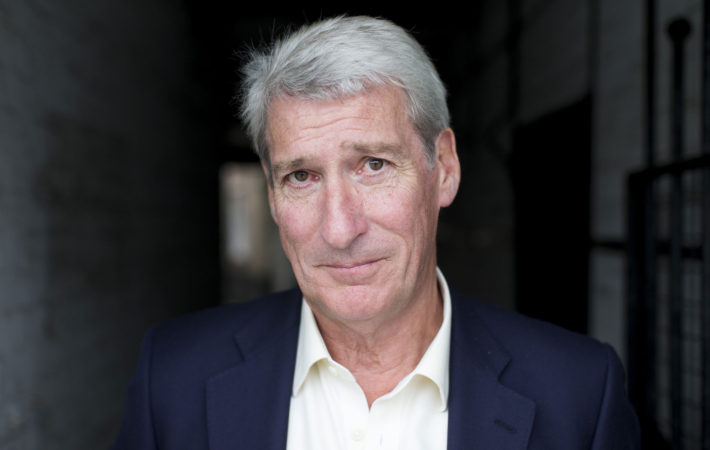 All is said and done, and many were left disappointed. The recent EU referendum has left many in either glee or shock, Jeremy Paxman’s last gasp at showing the complexity of the debate just the night before the 23rd of June drawing in 1.6 million viewers, beating the audience of the BBC One show.   The debate was hosted[…]