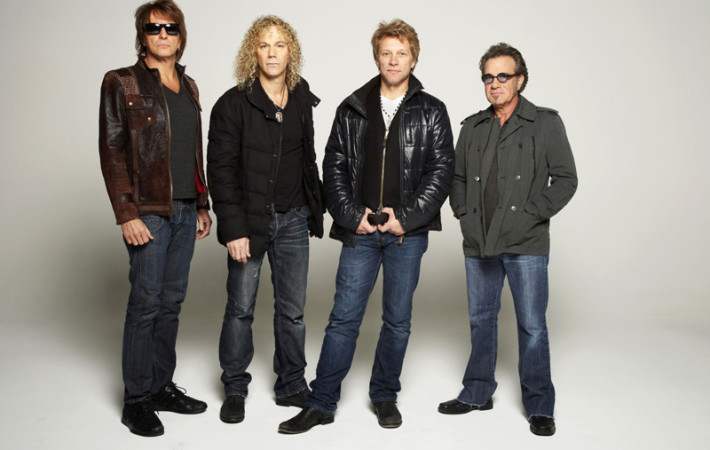 Bon Jovi released their thirteenth studio album, Burning Bridges, only a few months ago in August, but it’s already reported that they will be releasing a yet another new album called This House Is Not For Sale in March. Interestingly enough, the band will be returning to the same studio where they recorded their first ever commercially released single, “Runaway”,[…]