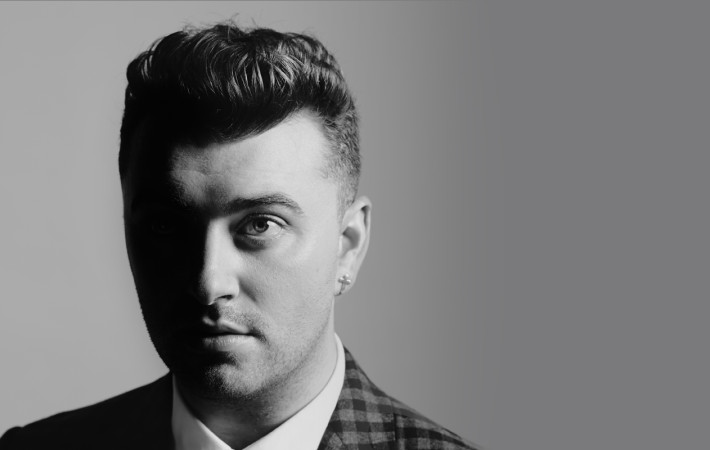 Sam Smith To Re – Release ‘In The Lonely Hour’ | Music News

Sam Smith has announced that he will re-release his debut album In the Lonely Hour in a double-disc format.   He has called the album In The Lonely Hour: The Drowning Shadows Edition Smith has described it as a “present directly from me to my fans”, saying that he’d “listened to all your wants and wishes and put some[…]