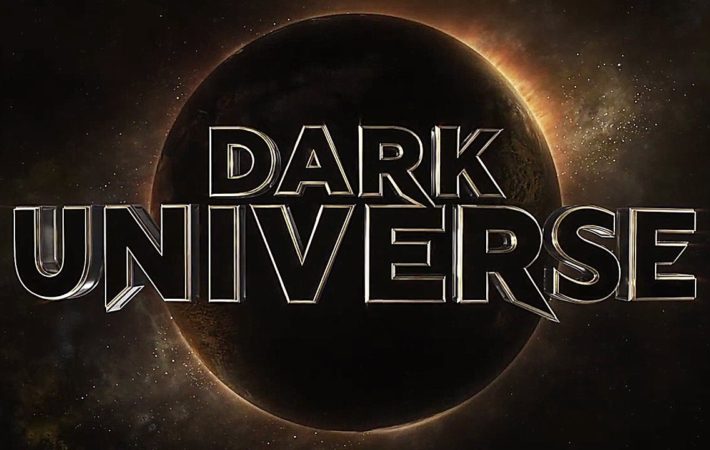 The Mummy, which stars Tom Cruise and opens this Friday (June 8), is proposed as the beginning to Universal’s new interconnected franchise, Dark Universe, set to be based around classic movie monsters.   According to The Mummy director and producer Alex Kurtzmann, assuming his film is a hit, Universal is planning on instalments of Frankenstein, Dracula, Phantom Of The[…]