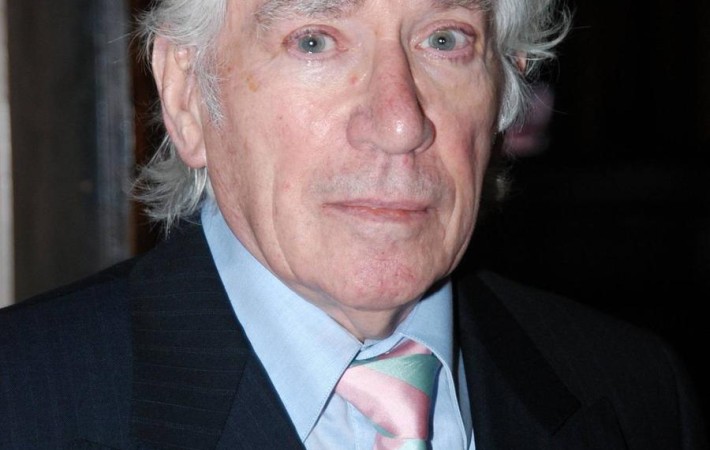 Othello actor Frank Finlay has passed away aged 89 from heart failure following a long illness; with his grandson Josh Coombes describing him via Twitter as a “funny, loving, amazing storyteller” and an “inspiration”.   A highly regarded actor, Finaly received an Oscar nomination for Best Supporting Actor in 1965 for his performance as Lago in Othello. His other film credits include[…] 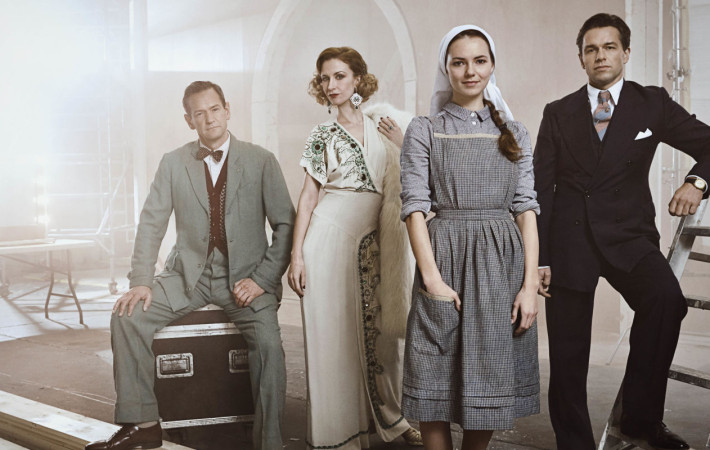 It has long been known that ITV are adapting The Sound of Music, the beloved musical that originally starred Julie Andrews. What was not known, however, was that ITV have had to fork out a huge budget of £2 million. In a story reported by The Guardian, ITV’s live adaption required 177 costumes and employed more than 400 cast and[…]