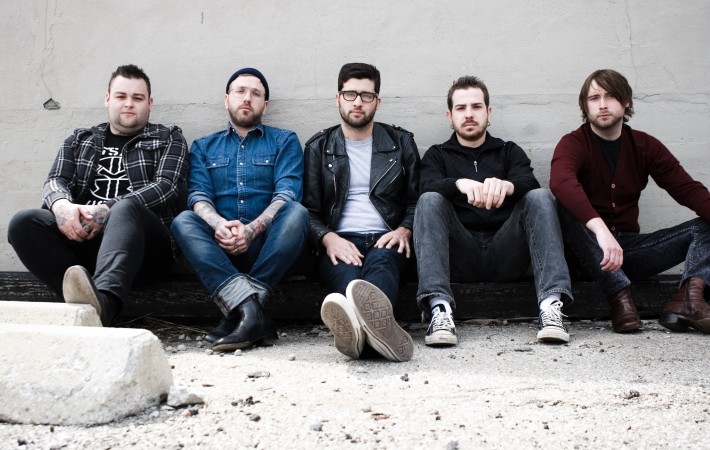 Post-hardcore five piece Alexisonfire have proved that there’s still flames left in the fire (pun definitely not intended) as they announce the release of a live album. The tracks on this album (a whopping 24) were last played at their sensational farewell show way back in 2012, held at Hamilton’s Copps Coliseum.   The quintet returned abruptly earlier in the[…]