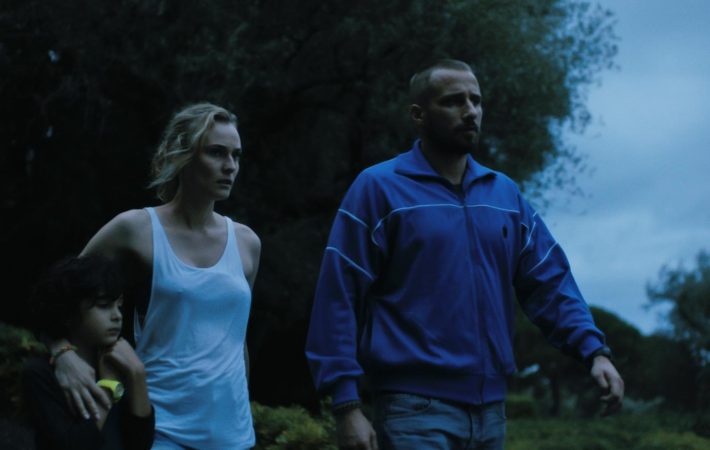 Two artists are about to take advantage of their current in-demand standing and team up. Director James Mangold, fresh off the massive success of Logan, and writer Taylor Sheridan, having written two of the most acclaimed scripts of the past two years in Sicario and Hell Or High Water, will collaborate to remake the 2015 French thriller Disorder.  […]